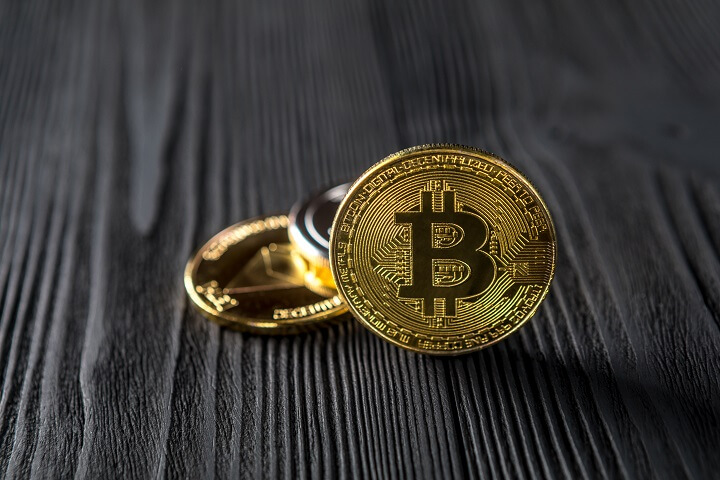 Bitcoin is the biggest cryptocurrency by far, with a market capitalization nearing $200 Billion. But there are many contenders that could replace Bitcoin and serve as means of exchange for goods and services. The Bitcoin price is trading below $8,000 right now, and it is the most valuable crypto by far. But there is no telling what the future may hold.

Litecoin cannot really be described as an alternative to Bitcoin; it complements Bitcoin more than anything else. Litecoin is a fork of the original Bitcoin blockchain, and it has many of the same features. However, it is more lightweight, easier to send while being cheaper.

Because of this, many say that the two go hand-in-hand. Litecoin is often compared to silver, which is easier to liquidate, while Bitcoin is compared to gold, which serves to be a store of value. This makes sense as the Bitcoin price is so high, while Litecoin (silver) is a lot cheaper.  There are many Litecoin applications and if Bitcoin goes mainstream, it is likely to take Litecoin along for the ride.

Though it completely defeats the initial purpose that Bitcoin was invented for, the new Facebook currency known as Libra could become a major player. It has all the features necessary for major adoption. It can gain massive marketing exposure – everybody who uses Facebook can be readily introduced to the new cryptocurrency. It also has massive financial backing through the Facebook corporation. There are many concerns with the potential proliferation of the Libra cryptocurrency – a corporation and global coin linked to a platform with a history of privacy tracking is not an ideal situation.

Monero is a privacy coin, much like Dash. It has features that make it very difficult to track and monitor. For this reason, it can be very useful as government intrusions become even more severe moving forward. However, it is unlikely to have a widescale impact as it is more of a niche coin. And Bitcoin can itself adopt additional security layers to operate in a way similar to one of these privacy-based coins. Still, many security experts contend that Monero is by far the most robust of all privacy-based coins.

There are many states that are creating government-issued and controlled cryptocurrencies. Venezuela already made an attempt at this, but the country was already in sharp economic decline. That attempt was in vain, but other countries are bound to enjoy more success. China could be set to implement its cryptocurrency on a larger and more effective scale. However, a state-backed cryptocurrency would be practically identical to a fiat-backed currency. It would merely give the state even more control over the regular citizen.

To date, Bitcoin remains one of the best cryptocurrencies, as it is completely decentralized without any governing party behind it, unlike EOS or Ethereum. It has the best marketing potential and is the most familiar coin on the market. It also has the biggest community and developer base. It is the most anti-fragile of them all, meaning that it thrives in volatile circumstances. And 2020 could easily be one of the most volatile years in modern history. And with this volatility, the Bitcoin price could skyrocket even further.