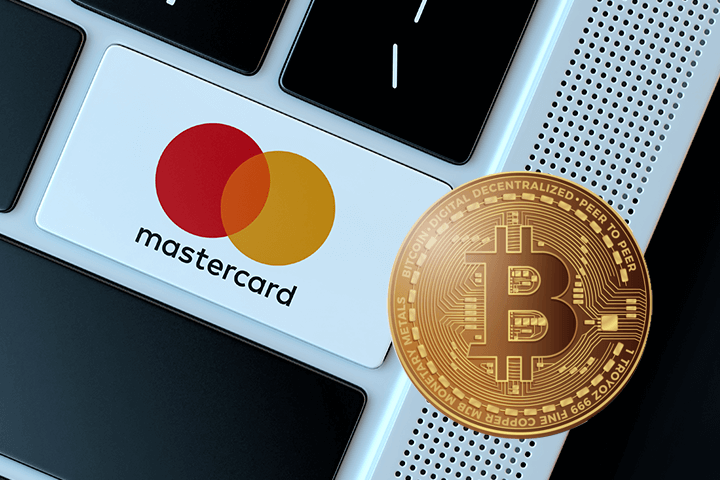 Blockchain. The buzzword of the internet. A revolution. A quantum leap in digital ledger technology. In short, the epitome of cool.

Though relatively new and nascent, blockchain is fast becoming the go-to technological marvel being used to power a number of leading projects and developments in a wide range of industries.

And start-ups or relatively new organizations aren’t the only ones adopting blockchain. A number of well-established entities are also getting in the game.

Mastercard, for example, has recently announced that it is dipping its toes in blockchain tech. One of the biggest sports organizations in the world, the NBA, is also looking into creating a novel set of digital collectibles based on blockchain tech. If nothing else, this should give you a taste of how diverse the applications of blockchain can be.

Let’s look at these two stories in more detail:

The financial services behemoth Mastercard recently launched a recruitment drive for blockchain and product development professionals, offering a glimpse into the corporation’s plans to join the blockchain revolution.

The company added several new openings to the Careers section on its website, leading experts to believe that Mastercard intends to build a dedicated team to develop products based on blockchain tech.

Reading through their Careers page, one can infer that Mastercard is aiming to create a crypto-wallet solution. Notably, Mastercard recently announced a partnership with Facebook, which itself is busy at work developing the cryptocurrency “Libra”.

The National Basketball Association (NBA) recently announced that it has entered into a partnership with Dapper Labs to develop a blockchain-powered tokenized marketplace for the distribution and sale of digital sports collectibles.

Speaking about this development, Dapper Labs said that Top Shot will enable fans to “collect, trade, and own some of the greatest moments in league history, on blockchain.”

NBA Top Shot, while somewhat restricted to basketball aficionados, is certainly a step in the right direction for the mass adoption of blockchain technology.

With these developments coming in the light of Facebook announcing Libra, a cryptocurrency being developed by some of the biggest corporations in the world, blockchain adoption is not only limited to the up-and-comers anymore. The big dogs are here, and they are ready to take the tech to the next level.

Get $200 Free Bitcoins every hour! No Deposit No Credit Card required.Sign Up