What Is The Correlation Between Altcoins And The Price Of BTC? 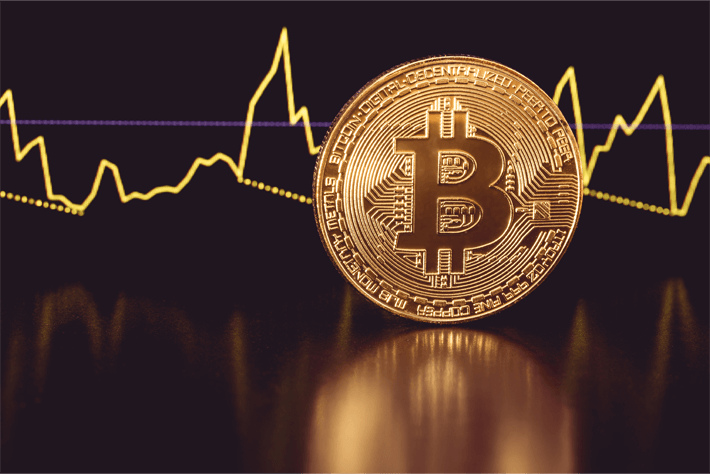 Crypto is a restless, hyperactive ecosystem that teems with innovation. Each day brings forth new revelations and news about the latest developments, and the industry gains a stronger foothold in society with each passing second.

So, here’s what the front page read last week:

Bitcoin Unpredictable As Ever:

Trading went the opposite way during the next few hours, however, and BTC ended with a $11,400 price tag. At the time of writing, BTC is trading at a little over $11,400.

The local government in the capital city of Seoul in South Korea has launched a ‘Citizen Reward’ initiative, whereby residents will receive cryptocurrency as reward for using public services.

City officials and business representatives recently held a meeting in the city to discuss the project’s roll-out procedure which has a November 2019 deadline.

The central idea is simple: the city aims to reward citizens with a proprietary currency, the S-coin, for using public services and ‘doing good’, such as paying taxes, or taking part in public polls. People will then be able to use those coins to pay for other goods and services.

Seoul’s government intends to integrate the blockchain rewards system with the existing ZeroPay platform, a QR code-based payments framework that allows people to use their smartphones to pay at a number of stores and outlets in the city.

Walmart Files Patent for a Digital Stablecoin Backed by the Dollar

Retail giant Walmart may soon enter the cryptocurrency battlefield, as the company recently filed a patent for a Digital Stablecoin backed by the US Dollar (USD).

Walmart, a corporation considered by many to be an integral part of the fabric of life in the United States, exerts a great deal of clout on the American market, and hence the company’s plans to create its own currency have garnered a lot of attention.

Interestingly, Walmart plays a crucial role in the money remittance business Moneygram, which itself has just entered into a partnership with blockchain start-up Ripple.

No precise details about Walmart’s patent have been made public, so watch this space for further developments on this story.