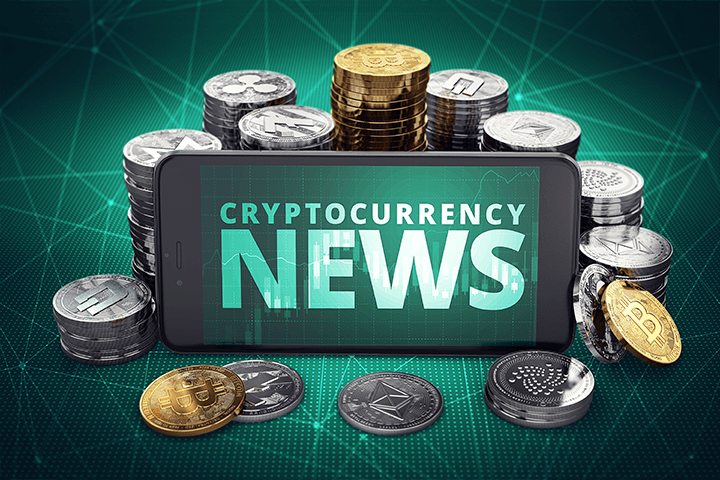 Cryptocurrency does have a darker side, but then again, so does “traditional” currency. A California couple operating a drug racket on the Dark Web were busted after a sting operation conducted by the police, and were forced to forfeit an undisclosed amount of cryptocurrency that was obtained illegally.

The couple, named Jabari and Saudia Monson, used the Dark Web to sell cocaine, cocaine base, methamphetamine and marijuana. Jabari faces 40 years in prison and a $5 million fine, while his partner Saudia faces five years in prison plus a $250,000 fine.

Crypto lending start-up Dharma has temporarily halted the acceptance of new deposits or loans. The San Francisco-based company issued the news via Twitter on August 7. The series of tweets went on to say that the ‘next chapter in Dharma’s story is going to be exciting.’

3/ The next chapter of this story is going to be exciting. We look forward to helping you compound your wealth. Get the latest updates by signing up with your email address at https://t.co/Lt1XrXqU2c.

Bitcoin (BTC) trading remains strong, as a bullish trend keeps pushing the price of BTC upwards. Most analysts now agree that BTC may hit $13,000 soon, just days after reaching a high of $12,000 for the first time since July 10.

The value of Bitcoin has hovered around the $11,300 – $11,500 mark in the last week, but a renewed bullish run is set to begin, experts say. Traders are said to be waiting for BTC to hit and remain at the breakout mark of $12k again before making fresh bids.

There’s never a shortage of news in the crypto world, and as criminals that exploit cryptocurrency for their own gain keep getting hit with the swift hand of justice, startups like Dharma are ushering in a bright future for the crypto space.