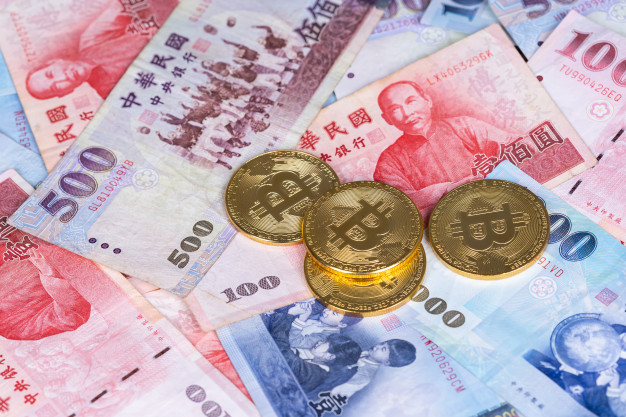 Close on the heels of President Xi Jinping’s endorsement of blockchain technology on October 24, many Chinese cryptocurrencies are witnessing massive gains. Leading the pack are NEO, Ontology (ONT) and Bytom (BTM).

Immediately after Xi’s support to blockchain technology, the largest cryptocurrency Bitcoin price also skyrocketed to over $10,500 per coin, a massive gain of 42% from its recent lows.

Following the footpath of NEO, ONT, another Chinese cryptocurrency, also witnessed a massive gain of over 40% from its recent lows. Tron (TRX) is another Chinese cryptocurrency which also gained handsomely. It gained more than 20% after Xi’s statement on October 24. Other smaller Chinese altcoins also spiked substantially. BTM gained 81%, while QTUM gained a decent 26% after the now-famous statement of Xi.

In his speech to the Politburo, Xi had argued that China must lead the world in blockchain technology. He also disclosed that the state plans to leverage blockchain to revolutionize all of its core industries and sees it as the path forward to giving China a competitive edge.