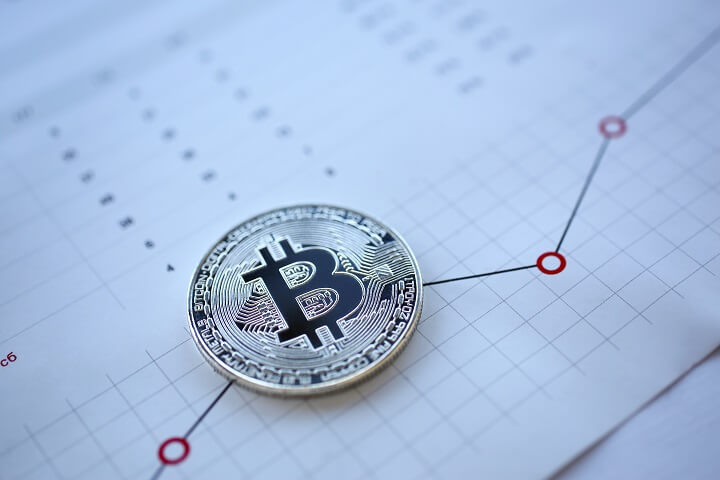 Turkey has become the latest country to announce plans for a blockchain-based national currency.

According to a report by the state-run Anadolu Agency, the project to develop a “digital lira” has found a place in Turkish President Recep Erdogan’s annual presidential program. The report further states that Turkey is set to launch the coin as soon as it completes the design, development and testing phases. The program explicitly notes that a “blockchain-based digital currency” will be introduced.

As per the Anadolu Agency report, tests with the Turkish crypto are expected to commence as early as 2020, but the political leadership in Ankara doesn’t want to stop there. The wider plan is to adopt a roadmap for the development of а full-fledged financial technology ecosystem in the country. As part of these efforts, the presidential program envisages the establishment of a “financial technopark” in Istanbul, Turkey’s largest city and economic capital.

Economic sanctions, trade wars, or fear from private and decentralized cryptocurrencies –  whatever the reason is, it’s a fact that several governments have recently taken the path of creating their own digital money. And Turkey is the latest to join the bandwagon.

Turkey’s digital lira initiative comes at a time when the country is facing mounting economic and financial challenges. Soured relations with the U.S. over Ankara’s rapprochement with Moscow and other independent moves by Erdogan’s administration have even led the US President Trump to threaten to “destroy and obliterate the economy of Turkey.”

Over the past few years, the Turkish economy has suffered from high inflation, which has greatly increased the popularity of decentralized cryptocurrencies in the country. A fifth of Turkish respondents in a study conducted this year stated they owned digital coins. The inflation trend has been reversed in the past months, however, with the rate dropping from over 20% in January to below 9% in October.

As recently as last month, the Central Bank of Turkey cut interest rates to 14% from 16.5% and is expected to announce another cut in December. Introducing a central bank digital currency (CBDC) fits in with Ankara’s broader objective of improving and strengthening the country’s economy as well as building a more stable financial sector, with plans in place for Turkey to become a global financial center. These goals have also been specified in the new presidential program.