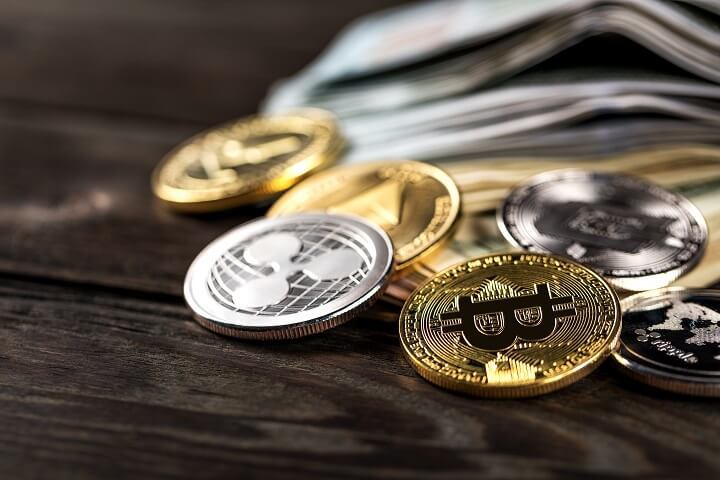 London-based online banking services platform “Cashaa” has launched a banking solution for Indian cryptocurrency owners, who are still reeling from a blanket ban on cryptocurrency imposed in April of last year by the country’s central bank, the Reserve Bank of India (RBI).

According to Cashaa co-founder Janina Lowisz, the company is offering Indian cryptocurrency owners the opportunity to buy Bitcoin, ETH and Cashaa’s CAS using the Indian Rupee (INR). The new service will allow users to deposit up to one crore (10 million) in INR (~$141,012) per month in order to purchase cryptocurrency. The co-founder further explained that the company has been working to provide a solution to users in India ever since the RBI banned financial institutions in India from providing services to businesses that dealt in cryptocurrency.

India boasts of 5 million+ crypto users. Cashaa expects many of them to opt for the platform by buying the 2,500 CAS required to access the new service.

Cashaa has announced that users would be able to buy crypto using INR on October 23. The company explained that while access to crypto in India through traditional banking systems is no longer allowed, Cashaa was able to find a solution. The company further elaborated that on the occasion of Diwali, an Indian festival that falls on October 27 this year, Indian residents would be able to deposit and purchase crypto up to one crore (10 million) INR every month.

According to Cashaa’s CEO Kumar Gaurav, to access Cashaa’s banking services, the users need to own the platform’s native token CAS. Indian citizens would have to have at least 2,500 CAS in their Cashaa wallet in order to access the service. The CAS coin, currently trading at $0.008, can be used to pay for services and fees on the platform.

Founded in June 2016, Cashaa currently offers personal and business accounts. A large majority of its user base is from India, the company revealed. It allows users to purchase cryptocurrency using credit or debit cards, deposit funds via bank transfer in over 200 countries, and withdraw funds in users’ local currencies. In addition to that, the company claims that its “crypto-friendly bank accounts have received a huge demand including more than 700 business signups, many of which are in the process of on-boarding.”

Ever since the RBI imposed a blanket ban on cryptocurrency in April 2018, a number of industry stakeholders immediately filed writ petitions to the Supreme Court to remove the ban, which came into effect three months later. Banks subsequently closed accounts of crypto exchanges in the country, forcing some of them, including Zebpay and Koinex, to shut down their local exchange operations.