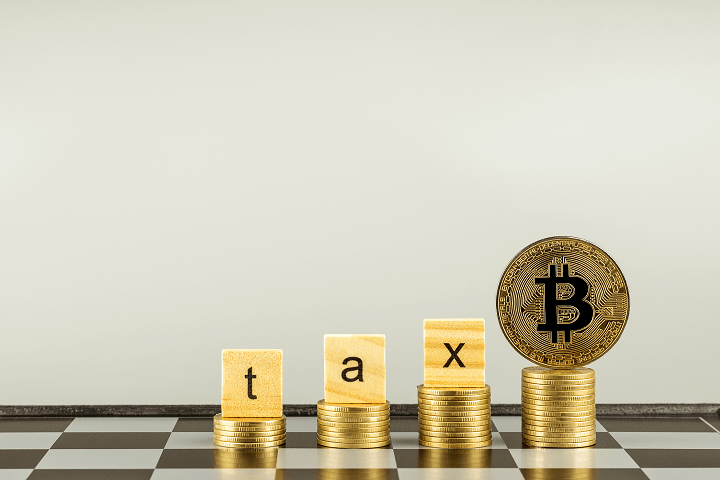 The tax authority announced that cryptocurrency payments that are subject to the provision of services under Article 9 (27) (d) of Portuguese tax law are exempt from VAT.

However, this applies only to individuals, as Portugal-based businesses are still subject to several taxes such as VAT, social security and income taxes. And that’s not all.

As per a ruling made last year, the sale of cryptocurrency does not qualify as capital gains if the tokens are derived from the sale of financial products as defined by Portuguese law, which are normally subject to 28% tax. In addition to that, cryptocurrency trading will not be considered investment income, which is also subject to 28% tax under other circumstances. The ruling applies only to individuals.

According to tax experts, for anyone that is familiar with the Portuguese tax regime, these two rulings are not surprising. In fact, Portugal is considered to be a very friendly country for taxpayers, with regulations specially designed to attract wealthy and high net-worth individuals.

While customarily paid in several other countries, Portugal doesn’t levy inheritance, gift or wealth taxes on its residents. These significant tax benefits are reserved for non-regular tax residents in a bid to attract high-value professionals from all over the world. Multiple professions within STEM and the arts are considered to be of high value.

If all of the above is convincing enough to relocate to Portugal, the residency rules are worth checking. A person is considered a resident of Portugal if they spend more than 183 days (consecutive or not) in Portugal during any 12-month period. A person who becomes a tax resident in Portugal and has not been taxed as a resident in Portugal for the previous five years may apply for the special tax regime for non-habitual tax residents. However, in five years’ time, more countries might start treating cryptocurrency trading as a tax-free activity. 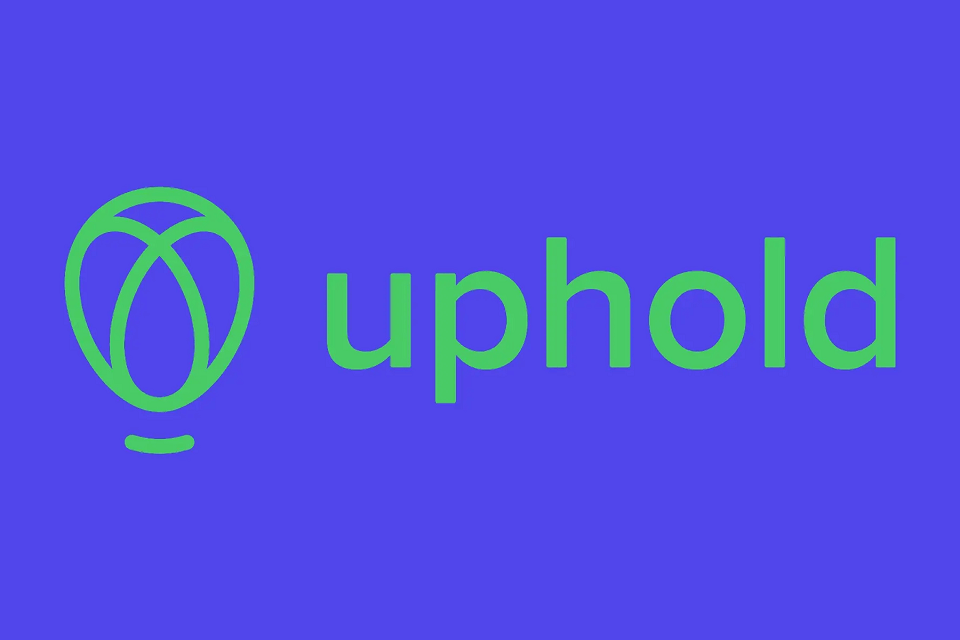 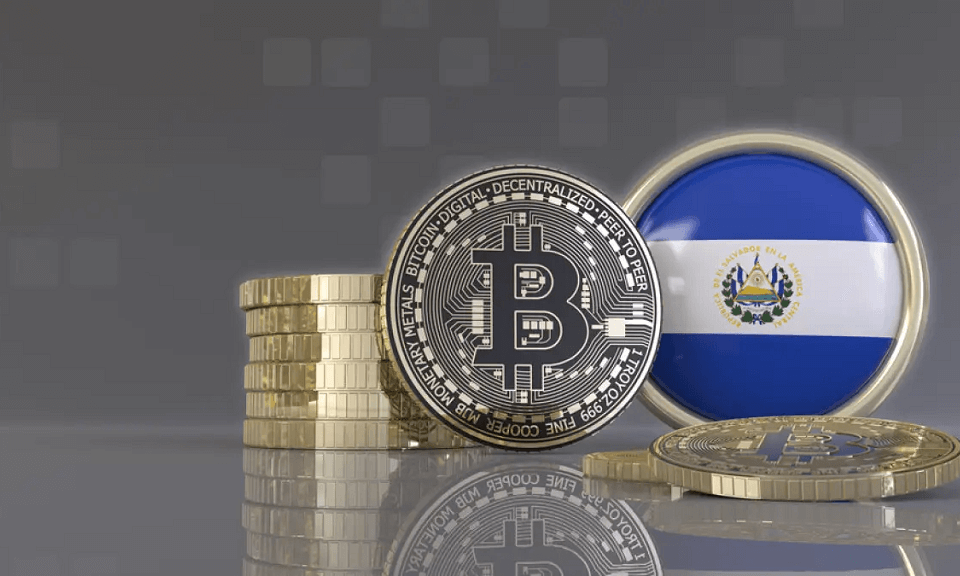 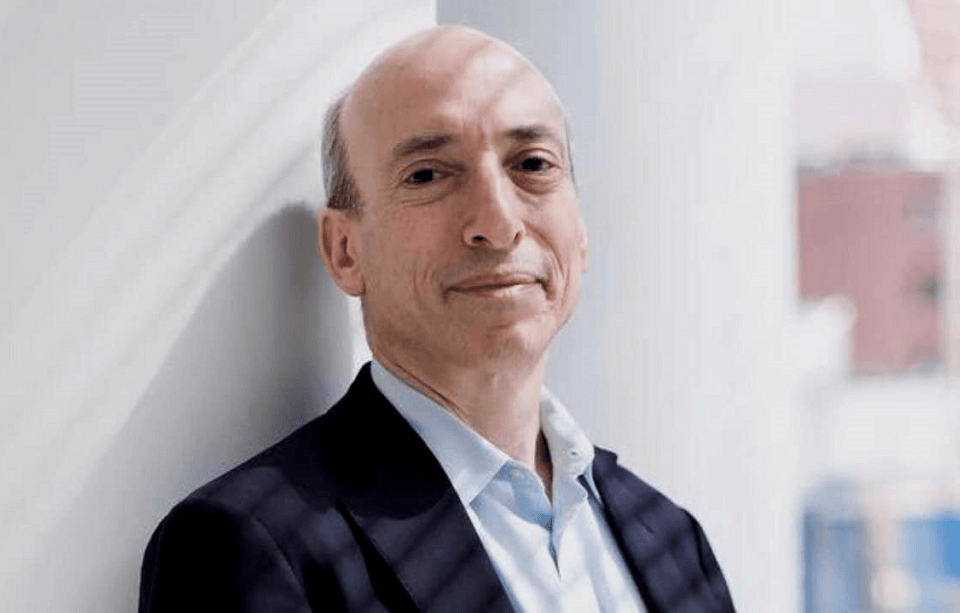 Gary Gensler finds a new audience for his crypto skepticism: The US Army