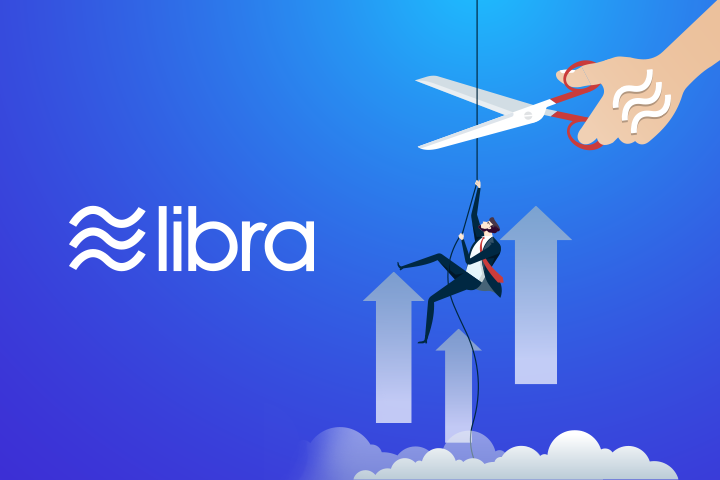 Facebook’s proposed cryptocurrency Libra is in the news once again, this time, for quietly updating its whitepaper by removing this line: “dividends that were initially meant, among other things, to be paid out to early investors in the project, namely the members of Libra Association.”

In June this year, Facebook CEO Mark Zuckerberg came out with his company’s proposal to launch Libra sometime in the middle of next year. Facebook then released the Libra whitepaper, and the document mentioned that the interest accrued on its reserve assets would be utilized for system maintenance, keeping transaction fees low, assisting the growth of the company, and paying dividends to early investors of the Libra Association.

Now, the recently updated version of the Libra whitepaper specifies that the interest accrued on its reserve assets will be used to cover the costs of the system, ensure low transaction fees, and support further growth and adoption.

Meanwhile, several theories are doing the rounds related to the unceremonious removal of ‘paying dividends’ from the revised Libra whitepaper. One of them says that it might’ve been done to prevent the possibility of a conflict of interest between members of the Libra Association members and Libra end-users.

But, the most prominent argument out there is that Facebook wanted to avoid the possibility of Libra being classified as a security in a regulatory capacity. It may be recalled here that ever since the Facebook CEO put forward his proposal to launch Libra, several politicians in the

US and EU have come forward and demanded that Libra should be regulated as a security.

It was in this regard that two Texas-based US representatives recently introduced a bill that seeks to classify and regulate Facebook’s Libra and other managed stablecoins as securities. The lawmakers, Sylvia Garcia and Lance Gooden, both proposed the bill, “Managed Stablecoins are Securities Act of 2019”, to classify all stablecoins, including Libra, as securities.