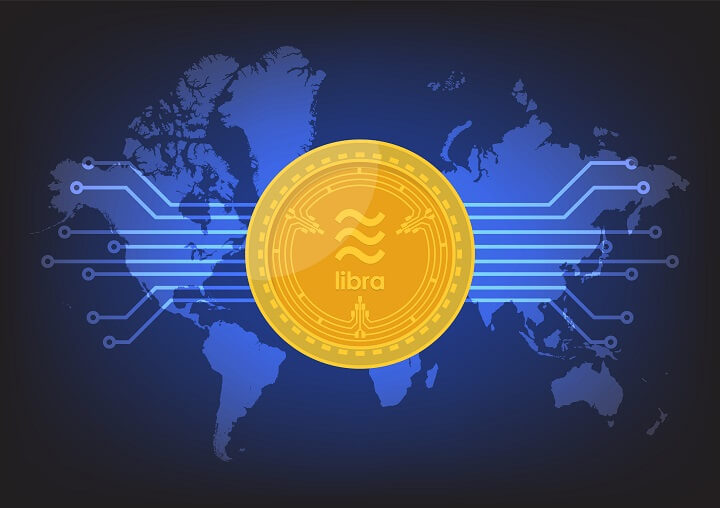 Amid growing concerns about the adverse impact of Libra, the cryptocurrency sponsored by Facebook, on the financial stability of governments across the world, especially the European Union governments, the global regulators will question the American online social media and social networking service company on September 16.

Earlier this year, Facebook had announced that Libra–a new digital coin backed by four official currencies and available to billions of social network users around the world-will be launched next year.

According to experts, there are growing concerns among the European Union governments over the threat the digital currency Libra poses to financial stability of these EU governments. It is in this background of growing concern that the officials from 26 central banks, including the US Federal Reserve and the Bank of England, are meeting with the representatives of Libra in Basel on September 16. Apart from other representatives, Libra’s founders have also been invited to answer key questions about the currency’s scope and design.

It may be recalled here that several EU countries have been openly expressing their concerns about the threat the digital currency Libra poses to the financial stability of their countries. Major EU countries such as France and Germany have also publicly criticized the social media giant’s Libra project, saying it posed risks to EU states’ sovereignty. Last week, France’s Finance Minister said that the European Union should create a common set of rules for virtual currencies, currently largely unregulated in the bloc, to counter risks posed by Facebook’s cryptocurrency Libra.

At present, the 28-nation European Union does not have specific regulations on cryptocurrencies, which have so far been considered a marginal issue by most decision-makers because only a tiny fraction of bitcoins or other digital coins are converted into Euros.

But plans unveiled in June by US social media giant Facebook to launch its own digital currency, Libra, for payments among its hundreds of millions of users in Europe and around the world have triggered a rethink.

Earlier this month, European Central Bank (ECB) board member Yves Mersch had come out openly saying that Facebook’s proposed Libra currency could undermine the European Central Bank’s ability to set monetary policy. “Depending on Libra’s level of acceptance and on the referencing of the euro in its reserve basket, it could reduce the ECB’s control over the euro, impair the monetary policy transmission mechanism by affecting the liquidity position of euro area banks, and undermine the single currency’s international role,” he had stated.

“It is scheduled for release in the first half of 2020 by the very same people who had to explain themselves in front of legislators in the United States and the European Union on the threats to our democracies resulting from their handling of personal data on their social media platform,” Mersch added.

Given these challenges, European regulatory and supervisory authorities need to assert jurisdiction over Libra and also need global cooperation to mitigate its risks.