Grayscale Bitcoin Trust to Attain Status of an SEC-reporting Company 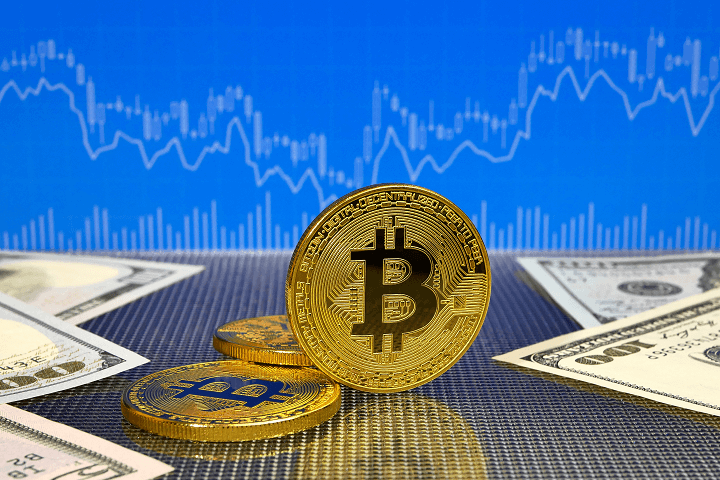 Bitcoin started the day around $7,225; it was a massive increase from yesterday’s low of $6,157. Bitcoin investors were hoping to see the Bitcoin price increase for the second day in a row, but the excitement soon waned as it dropped to around $7,123. The disappointment was soon over as the Bitcoin price looked to be going in the same direction as it was yesterday.

There were a few periods of supports and resistance before Bitcoin reached a peak of around $7,344. The excitement was cut short by a sharp drop to around $7,123 followed by a massive drop to around $7,018. The market looked bearish until the Bitcoin price hit $7,225 before suffering another decline. Bitcoin ended the day trading at around $7,121 which is a $104 decline from the beginning of the day.

Bitcoin investors think that the drop in the Bitcoin price is not bad news considering the losses Bitcoin suffered the previous week. Some investors believe it is a massive improvement considering the fact that the price of Bitcoin was $3,731 on the same day last year.

What to Expect Tomorrow

There is no major news that might directly affect Bitcoin tomorrow; it will likely be affected by demand and supply only. We might expect a sharp increase in the price to around $7,700 or a decline to around $6,700. 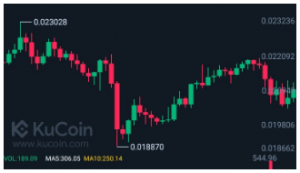 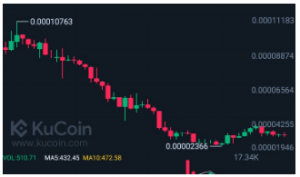