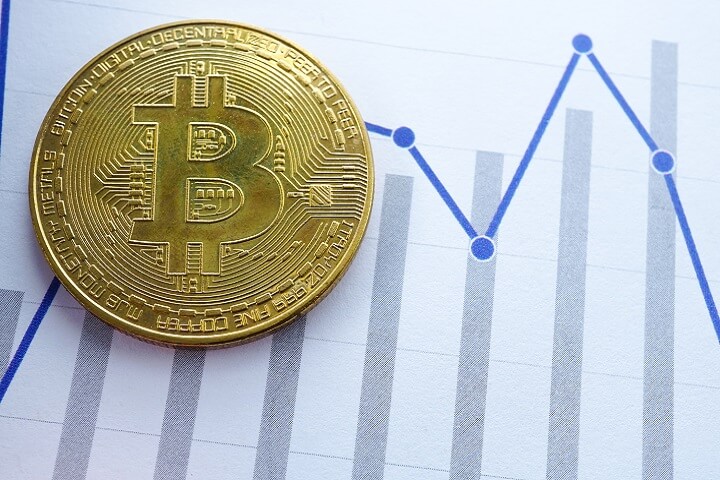 Bitcoin started the day around $7197. There have been a lot of sinister moments in the previous week as the market looks generally bearish and bullish believers were disappointed once again. Although there were periods of major reversals, Bitcoin fell to around $6942 (a 3.5% decline). 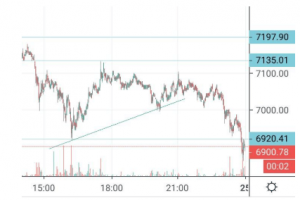 A major reversal period of BTC/USD

Image provided by the Trading View

What to Expect in the Coming Days

Major Bitcoin news in the last two months was about Bakkt launching its Bitcoin trading platform; the news made little impact on the upward trend of the Bitcoin price. With no new announcement in the coming days, some investors believe that the Bitcoin price might decline further but other investors think that Bitcoin might see significant gains because of the increase in Bitcoin adoption.