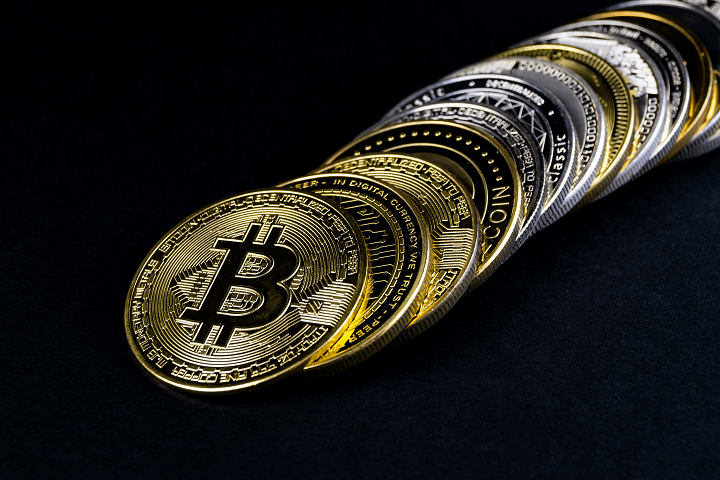 For years and years, faithful proponents of Bitcoin have deemed the market on the verge of major adoption. In recent months, this narrative has staged a resurgence as the Bitcoin price looks favorable once again. Let’s revisit this case and see what it is that drives Bitcoin adoption and price.

If you think Bitcoin is going to be used as the payment choice of the masses, you are most likely going to stand corrected over the next decade. Firstly, because Bitcoin is developing into a much broader tool as opposed to a payment network. Second, because mainstream penetration will either take time, or will never happen.

By now, if you’re a maximalist, you must be fuming, but allow us to explain. The intricacies of Bitcoin are all but unknown to the masses. Only a distinct group of people that fell down the rabbit hole and were introduced to the colossal problems that exist with modern economics and the structure of democracy, understand the importance of Bitcoin.

Mainstream adoption would be right around the corner if some kind of massive economic turmoil hits the global economy. The type that would render the current system in need of massive ideological reform. Given the nature of the people in charge, it is unlikely they will allow their beloved power trip to end; they would find a way to seal the gaps in the system.

Bitcoin is useful because of many reasons, primarily its resistance to censorship and immunity to central bank-led monetary manipulation. In essence, Satoshi Nakamoto helped us create a parallel economy where nobody can play God. The value of this cannot be quantified, but you can bet your skin it has true value.

Hypothetically, if Bitcoin hits $1 billion per coin, and we wanted to be able to transfer just $1, it wouldn’t be possible as 1 satoshi, the lowest unit, would be $10. In this case, if social consensus is reached, Bitcoin can essentially soft fork to push the decimal of the minimum value on place further. This wouldn’t affect supply but would improve divisibility.

Getting Caught Up in Narratives

As fun as narratives are, getting sucked into the wrong one can be perilous. It’s important to keep a macro view on where consensus is shifting. And of course, if you don’t agree with the majority, you can always fork the codebase and start your own thing – like Bitcoin Cash did.

Value will always accrue to where the people are. That has been made painfully obvious to the likes of EOS et al who didn’t have the ability to pull users away from Ethereum. And as Ethereum’s moat gets stronger, stealing the golden throne will become even more difficult.