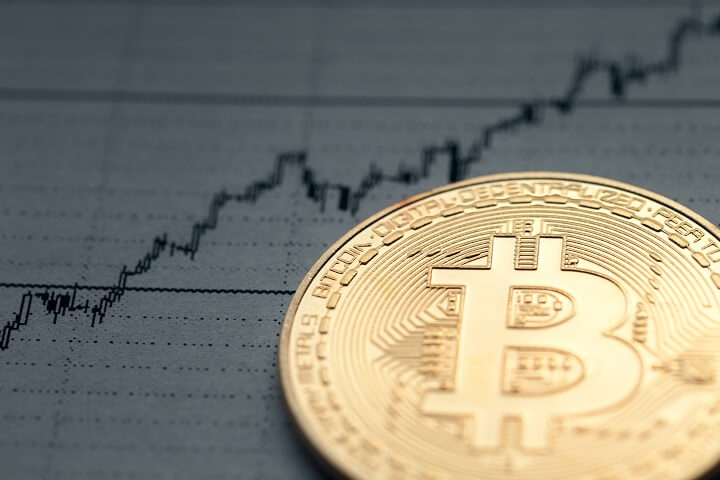 The Bitcoin trading market began with a pilot attack on Sunday (5 January 2020) when the Bitcoin price was trading near $7,550 for a couple of hours. Buyers immediately kicked up a storm after the value touched $7,550. It desisted their pressure, forming a consolidation with sellers in the range of 0.5%. Buyers then pushed higher, continuing the main attack after the resistance at $7,370 was broken.

This probably resulted in the Bitcoin price to rise early in today’s session as it traded as low as $7,356.56 before rising to $7,550 at the time of writing. Bitcoin is having an excellent early January run in 2020 and that has been met with much enthusiasm on the first Monday of the year.

Many traders have concluded that the upward momentum and the absence of sustained buying pressure following ongoing geopolitical tensions reflect upon the latest bearish sentiment regarding the BTC/USD pair.

In Bitcoin news, Conshare estimated that the Bitcoin inheritance from the Baby Boomer generation is to be about $70 trillion by 2045. Which means Bitcoin awareness for millennials could be set for their life.

In the meantime, we can perpetually study the strength of the fundamentals to keep us confident while we estimate the 2020 weekly market to run and reflect those strengths.

We can also look at the fact that Bitcoin’s use of SegWit technology (Segregated Witness) is at an all-time high. In fact, as of 5 January 2020, according to SegWit.Space, about two-thirds of all Bitcoin transactions have made use of SegWit. This is primarily due to massive adoption late in 2019. At the time, the adoption rate jumped from 40% in September to almost 60% in October.

In 2017, many miners and exchanges opposed SegWit. Many chose to see if big blocks were a better solution. But now, after two years, judging by price, fundamentals, and adoption rate, we can clearly see what was the wiser choice.