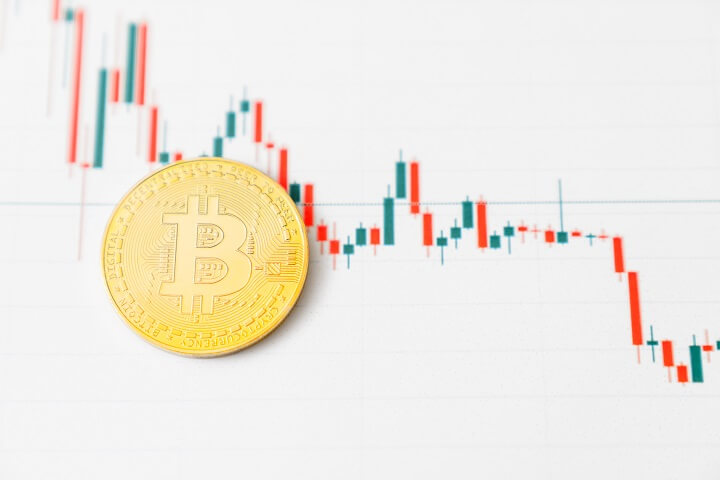 The Chicago Mercantile Exchange (CME) finally launched Bitcoin options trading on its platform on Monday, January 13, and they couldn’t have hoped for a better start. Announced by the organization back in September, the launch came sooner than everyone expected, but it felt like everyone had been waiting for this moment with bated breath.

Investors Eat Them Up

On the first day of trading, 55 contracts were traded on the platform. Each contract is worth 5 BTC, which means that the total volume of Bitcoin options traded on Monday amounts to $2.34 million, based on the current Bitcoin price.

This trading volume on the first day of the CME Bitcoin options launch already topped Bakkt’s reported trading volume since its launch on December 9. The ICE-backed Bakkt was the first to offer options on its Bitcoin futures contracts, but it isn’t the biggest by any margin, trading only $1.1 million in options since then.

CME had no problem topping that on just its first day. However, it’s still early days.

FTX was another company that launched its options product a few days before CME did, and its first day saw a volume of 2,000 options traded.

Leading up to CME’s launch, the Bitcoin price had been gaining steadily, as investors showed increasing interest in Bitcoin futures on CME and Bakkt.

On Monday, the launch-day, Bitcoin rallied to reach $8,550, a level it hasn’t reached since mid-November. At the time of writing, BTC is trading at $8,750, which is its highest since November 14.

We’re likely to see the Bitcoin price gain further in coming sessions, and we might even see it cracking $9,000 and making its way towards $9,500.