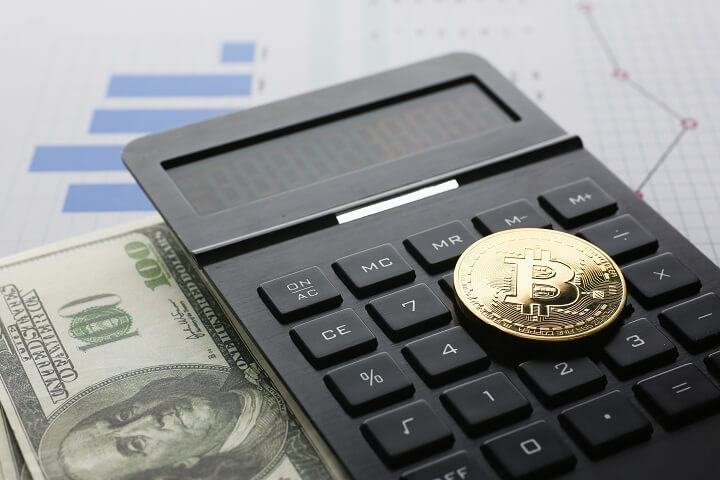 In your journey through crypto, have you ever stopped and asked yourself “how exactly does Bitcoin improve my life?” Does it make transacting easier? Does it incentivize you to save more? Or are you just constantly staring at price charts hoping your small stack turns into thousands (millions?) of dollars overnight. Bitcoin has had a major impact on how we do finance, yet most of us don’t even notice it.

Here’s a not-so-controversial but highly unpopular take: Bitcoin’s main value proposition is serving as an alternative financial system for those who have been censored by it, as well as a payment system that doesn’t impose its will and authority upon those who seek to use it.

Long story short, the volatile Bitcoin price is not its foremost feature – censorship resistance is.

The current financial system is flawed in obvious ways that benefit the few at the expense of many. Crony capitalism has led to a massive overhaul of the functional integrity of banks, and regulatory assurances give executives a free hand to act as they please with depositor funds. If ever there was a single industry that needed its corrupt core uprooted and replace, it was the financial services industry.

It goes without saying that not all banks and their executives lack integrity and a moral compass. But too much has happened for us to continue to let it slide. Decentralizing financial control and turning customers into their custodians is the first step, but also a major step.

Bitcoin enables anybody across the world with an internet connection to access a parallel financial system that allows anyone to do anything. Rich or poor, famous or unknown, it doesn’t matter – Bitcoin doesn’t care.

Bitcoin is for a Nigerian farmer looking to send money to his sick cousin halfway across the country. Bitcoin is also for high net worth individuals who just want to send money across the globe. Control utterly and totally lies in the hands of the end-user.

We disagree with the notion that Bitcoin is perfect as it is. Any technology that wants to continue its dominance must scale and perfect itself. Although Bitcoin is a political revolution masquerading under a veneer of technology, it is still technology and requires upgrading the base protocol.

Of utmost concern are on-chain privacy, scaling L2 transactions for micropayments, and simple UX that makes running a full node and using Bitcoin to its fullest easy for just about anyone.

Bitcoin is best used as a tool for empowerment. So yes, “number go up” is important, but it makes no sense without the underlying need for decentralization and censorship resistance.