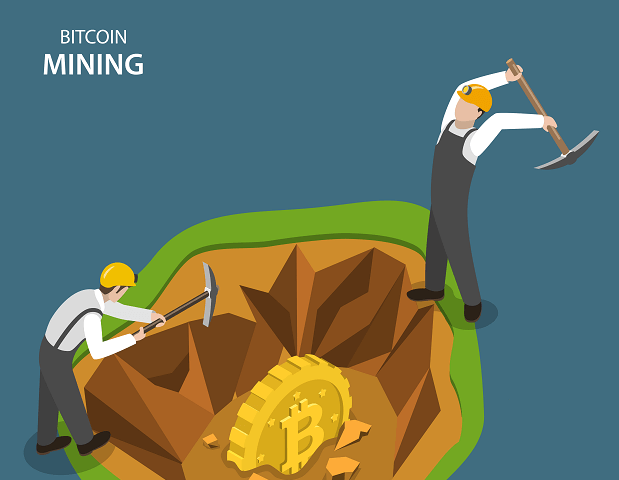 Canaan, the massive cryptocurrency mining company, is undergoing serious difficulties with a recent 40% crash in its share price. The crash comes after a less than stellar Initial Public Offering (‘IPO’).

The most likely reason for the crash was the continuous pressure on the Bitcoin price. The Bitcoin price has been very stagnant as of late, hovering around the $7,000 mark for weeks. The continued pressure may have simply come at the wrong time for Canaan.

However, it is also possible that they are running into difficulties due to managerial incompetence and logistical issues. The mining difficulty is growing while the price remains the same.

It’s likely that Canaan is finding it difficult to compete with huge competitors such as Bitmain, who are really dominating the market right now. If miners cannot make ends meet, they will stop buying equipment from hardware companies like Canaan.

With the Bitcoin halving event taking place in May 2020, mining rewards will be halved from 12 BTC to 6.25 BTC. With continued drops in the Bitcoin price, miners will pull out. Many of them cannot afford to remain unprofitable for prolonged periods, though larger mining operations will continue to solve the equations needed to keep the blockchain running.

The Future for Canaan

The future for Canaan looks a little bleak right now. The company was only recently listed on the NASDAQ stock exchange as the first mining company to go public. Now, less than one month later, its price has plummeted by 40%. In November, Canaan expected to raise $400,000,000 in its IPO but fell far short of this mark. The IPO was held in the USA, because Hong Kong is not very friendly towards mining companies right now. 99% of Canaan’s revenue comes from the sale of its mining equipment.

So unless its operations are diversified, then it is at the mercy of the notoriously volatile Bitcoin market. Even if the Bitcoin price skyrockets, as it is expected to do in 2020, the fact is that Canaan might not be around to see it. The figures have to be balanced and they have an incredible amount of volatility to survive.

Given that they accept payments in BTC and have large holdings of it, further drops in the Bitcoin price could send them into bankruptcy. Meanwhile, Canaan is facing pressure from its competitors. Bitmain is expanding into South America and also intends to hold its own IPO in the USA. They are launching repair centers around the world. Canaan appears to be in trouble.