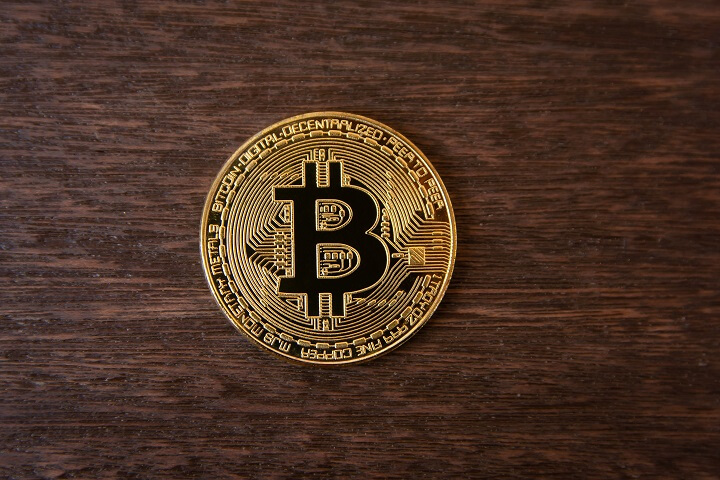 After a painful story in the entire 2018, Bitcoin has an entirely different story to tell for the year 2019, which is coming to a close now. With a 142% upsurge since the beginning of 2019, the king coin has beaten all traditional investments so far this year.

After the crypto peak of 2017 that saw Bitcoin reach the all-time high of $20,000, Bitcoin has a forgettable year in 2018 as the value of the coin nosedived to close below the $3,800 mark. However, the year 2019 so far is looking really good for Bitcoin especially after the end of the crypto winter back in April. In fact, since the beginning of the year, Bitcoin has gained by over 142%, beating all traditional assets.

Even more exciting is the fact that gold is nowhere near putting up a fight against Bitcoin in terms of value increase as gold has only managed to gain 18% since the start of 2019. This comparison between gold and Bitcoin is particularly important considering that Bitcoin has been heavily touted as being the digital Gold that could one day dethrone Gold and become the most preferred store of value. In spite of volatility, and remaining well below its 2019 high of over $12,500, data suggests that Bitcoin is well on recovery path. It is a fact that after continuously declining since this year’s price peak in June, the volume has come back to Bitcoin’s life in this recent resurgence witnessed during the last week of October, giving credence to the idea that the bottom is behind us. Other indicators also suggest that Bitcoin’s 2019 return to bullishness as well as the strengthening of its network.