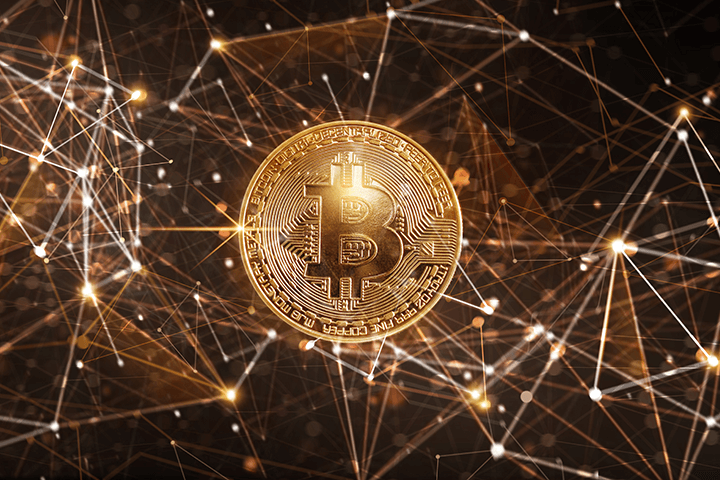 The BTC Lightning Network is an innovation that purports to make the transfer of Bitcoin quicker and cheaper, as well as scalable, so it can be implemented worldwide. This could easily lead to an increase in the bitcoin price, as the value of the underlying infrastructure is clearly enhanced.

The current bitcoin network is not robust enough to support the widescale implementation of bitcoin, resulting in the birth of the BTC lightning network, a controversial yet largely successful innovation that is already operational.

How Does the Lightning Network Work?

The way that the Lightning Network works is a little hard to explain in a technical sense. In the most basic of terms, it is a ledger system where two parties can pay each other without using the full blockchain ledger while still getting the same level of security. This is done using smart contracts that help complete the transaction in the quickest manner possible, without the use of third parties.

It is difficult to say whether or not the Lightning Network will lead to an increase in the bitcoin price. But it is a reasonable assumption, as it will encourage more people to use it. However, it is far more likely to work in reverse. Adoption will increase in general as a result of a weakening of the current fiat system, which will lead to an increase in the adoption of the bitcoin network. When people start using bitcoin, it is only a few small steps to the Lightning Network. But speed and scalability alone are not enough to get people to join – a stronger impetus is needed for wider adoption.

Without a doubt, the implementation of the BTC lightning network will make it better for everybody. Instant transactions, at scale, for a tiny price? It is already operational right now, but the technology is not in wide use and the price is still a little high, though it will even out with time.

The Future of the Lightning Network

Lightning Network is an excellent feature that successfully eradicates all of the most common problems associated with bitcoin – it’s slow, costly, and non-scalable. It also resolves another commonly cited issue with the bitcoin blockchain – that it’s not suitable for microtransactions, which would render many payments impossible. But the lightning network is already operational in many locations. You can use it to buy a cup of coffee in certain shops or for many online transactions.

The Lightning Network is more advanced than any other similar third layer solution, such as Ethereum’s Plasma proposal. While it might not directly increase the Bitcoin price, it certainly adds to the value of the network, despite the naysayers. And Lightning Network adoption levels are rapidly increasing, with more and more nodes going live. All good news for the Bitcoin price and the future of the cryptocurrency in general.

A more relevant question is what will this mean for cryptocurrencies such as Litecoin – its primary advantages of speed and cost will be rendered largely redundant with the widespread implementation of the lightning network.