Africa to Lead the Way in Bitcoin Adoption? 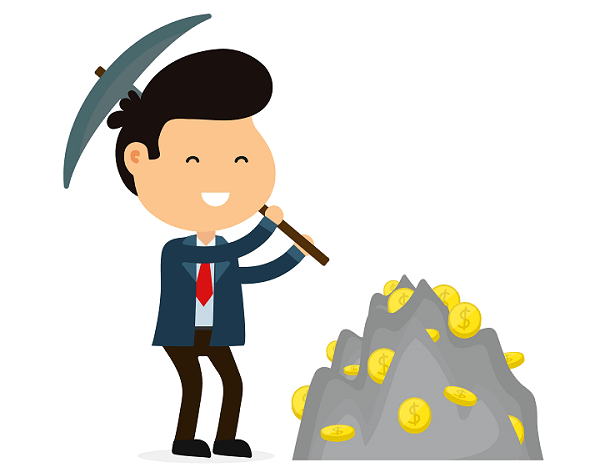 Close on the heels of the news that the country is all set to launch a national digital currency DCEP, China is in the headlines again. Bitcoin miners in China now control 66% of the global hash rate. The significance of the news can be gauged from the fact that crypto mining is highly opaque, with little reliable data on the Bitcoin network or Bitcoin miners.

Hash rate is a measure of the processing power of computers hooked up to the Bitcoin network. According to a recent report by digital asset manager CoinShares, since the company started tracking hash rate in 2017, the Chinese share of the has rate is the highest it has ever been at 66%.

In the report, CoinShares’ Head of Research Chris Bendiksen attributed this rise to the greater deployment of more advanced mining gear. CoinShares manages around $600 million in digital assets.

It is no surprise that China has become the most prominent player in Bitcoin mining as two of the largest mining hardware manufacturers in the market, Bitmain and MicroBT, are both located in China. Bitcoin miners draw on huge amounts of computing power as they battle against others to solve complex mathematical equations to earn new coins. The higher the hash rate, the more power needed to mine Bitcoin.

Interestingly, CoinShares report comes after the Chinese government scrapped its plans to ban cryptocurrency mining. This news marked a major positive for Bitcoin-related activities in China, a country where the use of cryptocurrency outside the control of the central bank remains all but banned.

The transformation in the Chinese government’s policy on cryptocurrency was quite interesting as China has for long been known as an anti-Bitcoin country. It has made countless efforts to throw off its resident Bitcoin community, even going as far as banning mining and other crypto-related activities.

However, things seem to be changing slowly as China seems to not just be in support of blockchain technology but has also decided that it will not frustrate the Bitcoin mining industry.