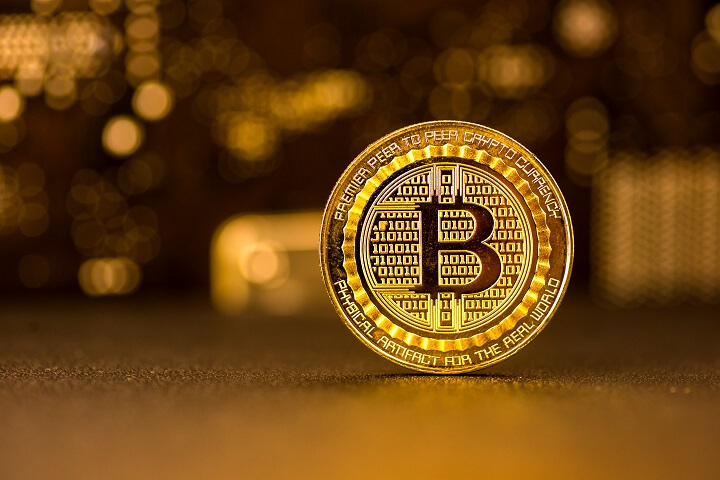 Tom Lee, Managing Partner and the Head of Research at Fundstrat Global Advisors, has shown the critics of Bitcoin their real place, especially on the issue of the intrinsic value of the king coin.

In an interview recently, Lee argued that only a small portion of US dollars are used to buy and sell goods or services, while the rest of it is used for speculating on other assets. Thus, it is not fair to attack Bitcoin. Bitcoin and the US Dollar are both speculative, why hide the fact? he asks.

For every dollar that you use to buy a good or a service, it’s used 95 five times to speculate on a financial asset If we do the math, according to Lee’s logic, only 1% of the US dollars are used for payments.

Even traditional markets like real-estate, stocks, and bonds are shrouded by price speculation. Thus, it doesn’t make any sense to point the finger at Bitcoin, he said.

In the interview, Lee also touched upon Bitcoin’s intrinsic value. He argued that it’s incorrect to say that Bitcoin has no such value. In August, the UK Financial Conduct Authority had bashed Bitcoin, saying that it has no intrinsic value and warning investors to exercise caution.

In reply, Lee said that Bitcoin had real network value, including based on the cost of production paid by miners. Also, the oldest cryptocurrency out there is still at its nascent stage, as only 0.5% of potential owners use it. When Bitcoin has a higher penetration, its valuation will almost certainly go up, he said.