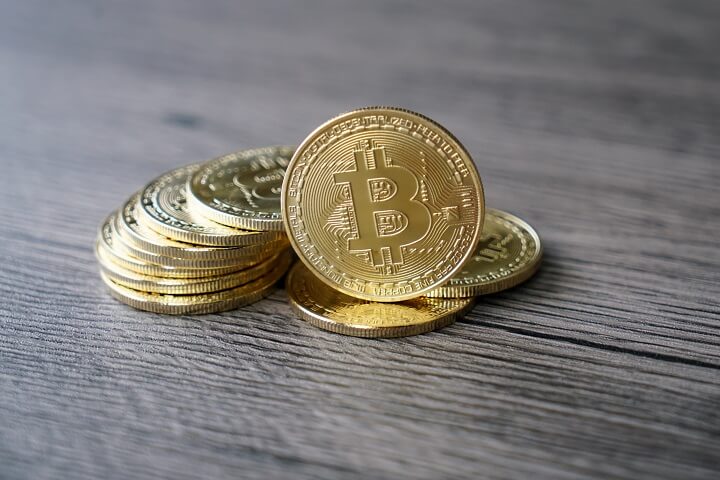 The cryptocurrency markets never seem to be moving away from controversies and hacks. A famous Seychelles-based Bitcoin futures exchange, BitMEX recently caused panic, as the exchange accidentally exposed thousands of email addresses belonging to its users. This could further make users vulnerable to a phishing attack.

BitMEX has thereafter asked its customers to add the BitMEX support email address to their contact lists to reduce the risk of phishing, along with adding two-factor authentication. The exchange indicated that the bug which caused this incident has been identified and duly fixed. BitMEX is known for offering 100x leverage to its traders and has come under investigation of the CFTC for allowing US traders to use its platform without a proper license.

The company mentioned that the issue took place due to the presence of a bug that had been tackled. The company blog read, “The error which has caused this has been identified and fixed.” The company COO, Vivien Khoo also mentioned, “We are deeply sorry for the concern this has caused to our users. The issue was caused by an error in the software used to send emails. As soon as we were made aware of the issue, we immediately prevented further emails from being sent and have since addressed the issue to ensure this does not happen again.”

Shortly after the email discrepancy, the exchange’s Twitter account was also compromised. The handle posted two tweets that read, “Hacked” and “Take your BTC and run. Last day for withdrawals.”

However, the BitMEX incident left a little impact on the Bitcoin price. Usually, we see the cryptocurrencies reacting to any major threats in the space. It seems that the hacks and discrepancies are becoming so common in the crypto world and prices are barely showing a reaction.

The Bitcoin price is currently trading at $9,412 at the time of writing, a rise of almost 2.2% during the last 24 hours. This is a recovery of almost 25% compared to the lows seen during the last week of October. The consolidation at $9,000 range could probably be an indication of a recovery back to $10000 level or above. The price is currently above its 200-day EMA (Exponential Moving Average) of $8500.

The overall upscale of the market could be an indication of a bull run, which is having a positive influence on the cryptos. Market sentiment plays a vital role in the determination of future price movements. With inverted yield curves, investors are likely opting for riskier assets, like equities, and moving further on the risky asset curve, we have cryptos.

Though the trading volume for Bitcoin has diminished as compared to the previous year, we have seen a revival from $15 billion during the last week of October to now $27 billion. The dominance level of Bitcoin has also scaled higher.