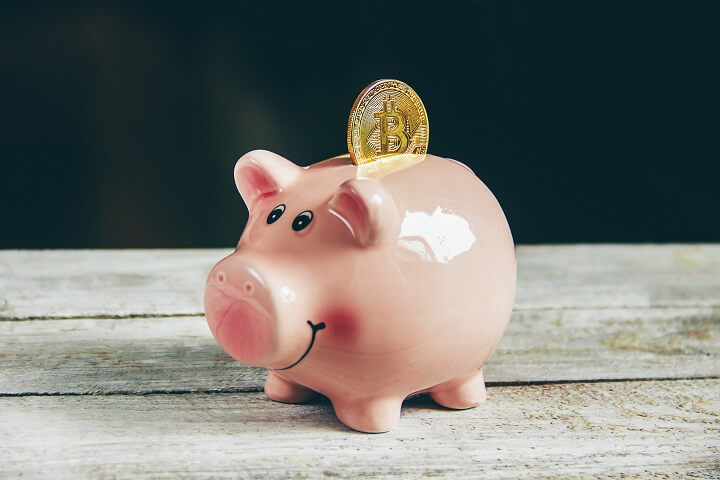 To a certain extent, the explosive gains associated with Bitcoin and the wider blockchain movement have seen their day. As with developments in any industry, the people to get in first take the biggest prize home. Those who bought Bitcoin for $50 back in the day obviously made a huge profit, as long as they held on to it for a certain time period. Still, Bitcoin is an excellent investment for 2020 and beyond, for reasons outlined below:

Bitcoin is primarily a hedge against economic collapse, not a speculative means to make a profit. So it retains its value when things get volatile. And it does this better than gold, at least in the sense that Bitcoin can be used to make online purchases such as flights, hotels, food, and general retail items. It can also be easily converted to other currencies through online platforms.

And 2020 is set to be quite volatile, according to a number of experts and publications. There are deteriorating trade relations between the US and China, disruptive technologies coming to the market, the 2020 US Presidential election, and the fact that we have not had a recession since 2008, which is a long time by economic standards. These cycles always repeat themselves, and the next recession is expected to be worse because of the fact that it is long overdue.

What if Bitcoin Collapses?

Bitcoin can never really ‘collapse’ – it is a multibillion-dollar industry with millions of miners keeping the network running, and an active community that is rapidly building solutions such as the Lightning Network. What can and is happening is obvious price suppression. Since the introduction of the Bakkt Bitcoin Futures platform on September 23rd, the Bitcoin price has plummeted 20%, after a period of huge stability at the $10,000 mark. The last time this happened was the December 17th CME Futures launch, where Bitcoin highs stopped at $19,800 and were suppressed all the way down to $4,000 before recently bouncing back.

However, Bitcoin price suppression can only serve to suppress the Bitcoin price in terms of its dollar value. So, the suppressed price is meaningless in the event of collapse – when the dollar loses its value, the true Bitcoin price will emerge. Like all anti-fragile technologies, the Bitcoin network gets stronger the more it is attacked. The same cannot be said for a number of other cryptocurrencies.

There are many who contend that there are better choices out there than Bitcoin. IOTA is a strong internet of things network with a bright future. DASH and Monero are great privacy coins, and with increased governmental intrusions, these altcoins are likely to see a boost in usability. Ethereum also has a strong community driving it. Litecoin could also be very useful as a more lightweight version of Bitcoin.

But even so, most funds need to be allocated to Bitcoin. It is the oldest, the most decentralized, and the coin most capable of withstanding shocks, thriving on volatility. Many other coins are built on hype and money, such as Stellar and Ripple. Bitcoin stands on its own, a world apart from the coins that were derived from it.