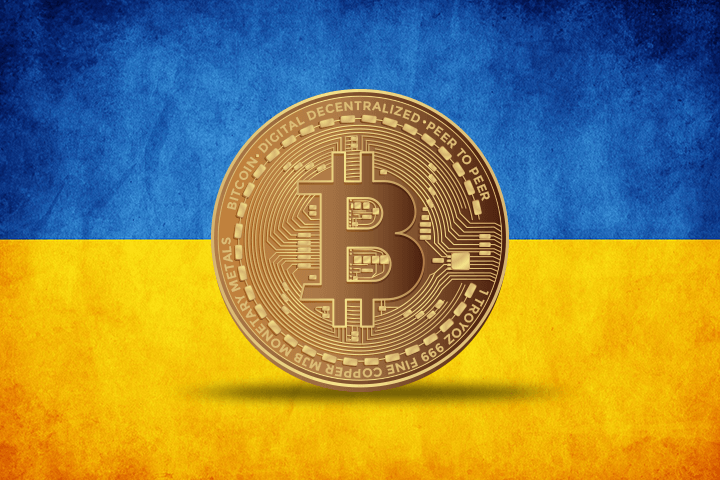 This initiative taken by the ‘Verkhovna Rada’ is significant as Ukraine is reported to be one of the few countries that are working on making cryptocurrency legal. It may be recalled that some time ago, the Ukrainian government had revealed its intentions to legalize the use of decentralized cryptocurrencies like Bitcoin.

The highlight of the final version of the draft, which was published on December 6, is that all virtual assets will now be considered as a store of wealth and must be regulated as such for their potential use in financial crimes and money laundering.

The draft law on the prevention of funding crime and terrorism, which received a majority vote in the Verkhovna Rada, gives power to the government to monitor crypto trading in the country.

According to the provisions in the new law, transactions below 30,000 hryvnias ($1300) will require the government to collect the public key of the sender, while larger transactions will necessitate verification from both the sender as well as the receiver. Authorities will also need to be provided with identity verification, including the nature of the business relationship. Likewise, virtual asset service providers (VASPs) will also have to share the responsibility of transaction verification, providing authorities with information on traders when the amount exceeds 40,000 hryvnias ($1,600).

The new law that permits the use of virtual assets as a legal form of payment is based on Financial Action Task Force (FATF) guidelines. The new law is aimed at making virtual assets and their providers, such as crypto exchanges, compliant with the FATF’s Travel Rule which will come into force next year.

Headquartered in Paris, FATF is an intergovernmental organization founded in 1989 by the G7 to develop policies to combat money laundering. In 2001, its mandate was expanded to include terrorism financing.