Why Binance vs. The Block Is More Important Than You Think 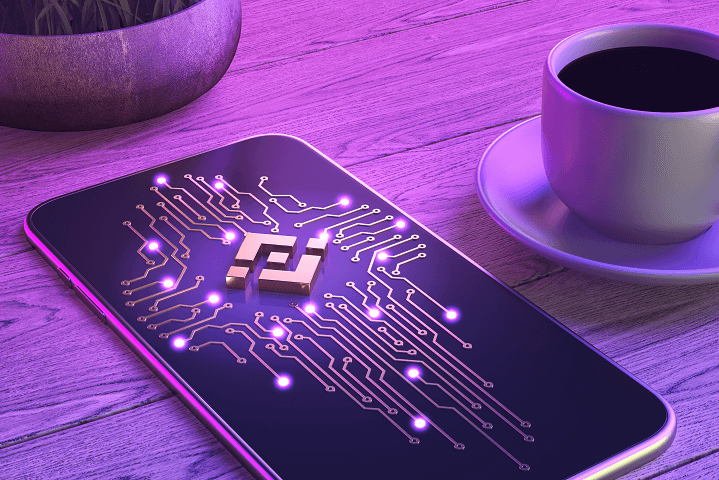 The recent controversy around The Block’s reports alleging Binance had an office in Shanghai that was shut down following a police raid dominated social media attention over the last week. Binance hit back at The Block with legal threats and petty “FUD fighting” tactics.

Just to summarize the situation again, The Block reported that Binance shut down its Shanghai office following a police raid, and Binance hit back saying it’s obviously fake as they haven’t had an office in Shanghai for 2 years. The Block claims their source is an insider at Binance.

What happened then is one of the most outrageous events in crypto this year. Justin Sun, the popular marketing enthusiast and founder of TRON, donated money to a Twitter persona named “Tommy Mustache” to make memes and harass journalists from The Block. Now, that kind of behavior from Justin Sun is nothing new. From his fake Tesla giveaway to falsifying a partnership with Liverpool and Baidu, there is no ethical floor Justin Sun will stop himself from shattering. But Changpeng Zhao, CEO of reputed exchange Binance, also volunteered a donation and even met Tommy Mustache and gifted him a Binance hoodie.

The fact that Zhao thinks it’s okay to harass journalists in this manner is astonishing. As the CEO of a billion-dollar company, he should be holding himself to a much, much higher professional standard.

Incidents like this set a tone for the industry that criticism will not be tolerated. The Block has every right to rely on their sources and Binance has every right to file a defamation suit, or take up any other form of litigation. But slandering The Block publicly would discourage future critics that help in identifying weaknesses.

Cryptocurrency doesn’t have many vocal critics. Most of it is an echo chamber of misleading facts and ever-positive announcements. The inability to absorb anything negative and take it in one’s stride is an option top brass doesn’t consider, as they have a vested interest in pumping token prices. Look at Muneeb Ali of Blockstack. He got mad that The Block covers the poor performance of his project’s token and publicly revealed that the company paid Binance a listing fee – something they denied publicly till it was revealed.

Critics need to be welcomed. And although there may not have been a police raid, and The Block should have retracted it if they found it to be false, there is a bit of blame on their end for magnifying the situation. The majority of the outburst, however, came from those siding with Justin Sun and CZ. So the next time you see someone posting something negative about crypto, try to absorb that information in an unbiased way so you can help identify a weakness and turn it into an innate strength.