Hong Kong to Lay Down Regulatory Framework for Cryptocurrency Exchanges 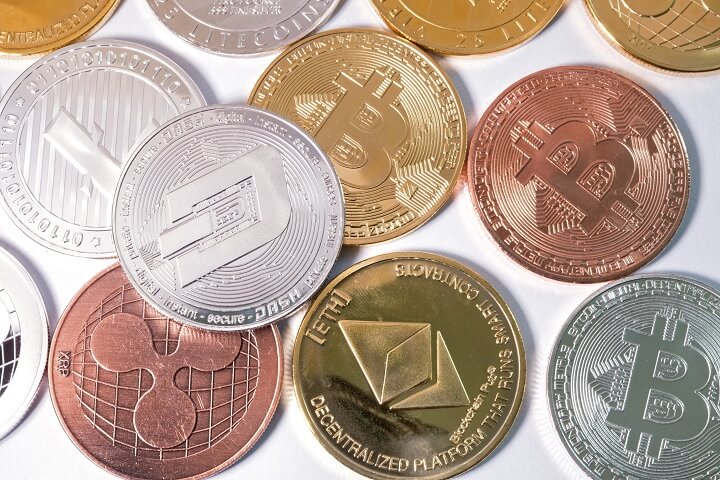 The market has been stagnant since Monday, and there hasn’t been a major move or any volume to indicate any influence or bias from whales. Inflows and outflows seem normal, while the broader market looks slightly more bullish than Bitcoin. Ethereum has done well this week, as have other major altcoins.

China is still being used as the instigator of the 40% surge upward. It was revealed that China has reversed its stance on the proposed mining ban, and we believe inside knowledge of this in Asia led to the pump. President Xi Jinping’s optimism around blockchain is technically something that would move the market, but practically speaking, the time buffer between the two was too short to incite such massive inflows from Asia.

Other than China, Libra’s continued battle against regulators – especially Europe – is looking more and more destructive. Libra is stuck in a despondent phase with very little support from anyone. Europe has proposed to launch its own digital currency, whereby users will have accounts directly with the central bank. This will obviously enrage the banking cartel and is definitely not going to play out.

Back to the market, the inverse correlation we’re seeing between altcoins and Bitcoin is a sign of uncertainty or indifference. Volume has been poor, and hence, we expect the altcoin blaze of glory to end sometime this week, or the next. 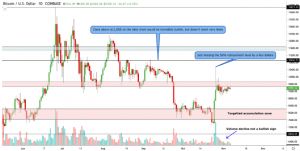 Bitcoin’s inability to break $9,470 along with dwindling volumes paint a short-term bearish picture. The very structure of the moves suggests this is the start of something big, but some order-book pressure needs to shift to the buy-side for that strength to come through.

I think the low $8,000’s will be a significant area of demand for whales. From there, a gradual move upward to the yearly high is on the cards. With BTC, remember to keep historical data in mind while looking at price structures. Yes, the market is infinitely more mature than it was last year – forget 3 years ago. However, the nature of human behavior i.e. demand and supply is still the same.

We will not break all-time high before the block reward halving. ATH will be taken out only post-May 2020. If it does, the entire historical thesis for Bitcoin will have gone for a toss, and a completely new shift in paradigm will be on the cards. 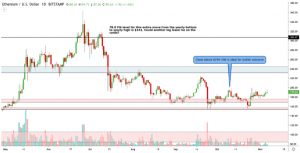 ETH has been really bullish in the last few days. But the weak volume profile has me second-guessing whether this is just a relief rally or actual sign of strength. Given volume, I highly believe this is a relief move.

A daily close around $194-198 would be a sign of more bullish action to come. There isn’t all that much more to ETH at this point.

Key takeaways are: poor volume indicates more downturn for ETH, a short term bullish burst may be on the cards, and that the rest of the altcoin market looks similar to ETH in terms of market metrics and price structure. 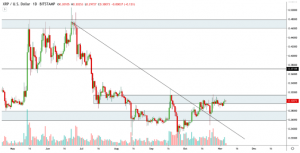 XRP hasn’t changed much in the last few weeks. It is still stuck at resistance, but now it is also stuck above support. Choppy price action has been on the cards for far too long, and with the Ripple escrow release having been completed a few days ago, who’s to say what comes next.

Charting XRP is quite difficult given the nature and economics of the token; I’ve said this time and time again. For this reason, I would prefer not to act on what I think could happen in the short term, because the Ripple team has far too much power over market price and supply absorption.

I still expect XRP to fall as the volume profile is looking bearish at the moment. However, it has had a very, very poor run over the last 1 and a half years, so the bear market may be coming to an end.