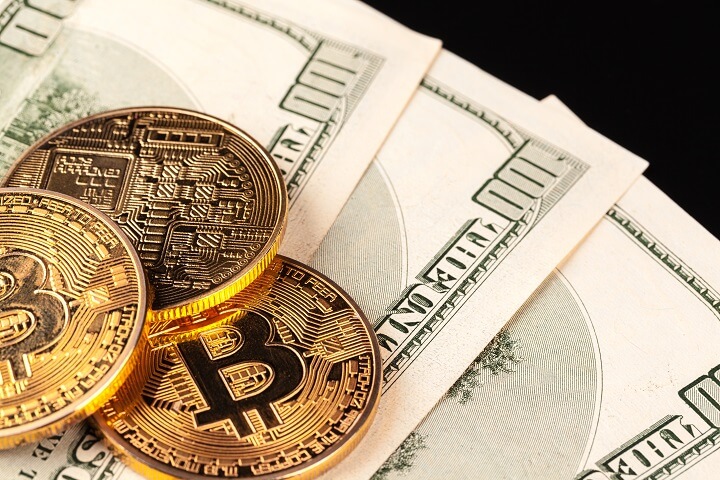 Everybody talks about Bitcoin usage and adoption, but where does it come from? In the last 10 months, the Bitcoin price has exploded almost 4x from its yearly bottom. Over the same period, off-chain adoption has increased, but only gradually.

Avenues for Usage and Investment

There are two main narratives by which Bitcoin is perceived: an expendable asset and an investment product. Both narratives are true and are not mutually exclusive to one another. In order to boost adoption, it makes sense to target one of these two narratives. Business models executed by the likes of Lolli, Fold App, and BitPay look at nurturing the use of Bitcoin for commerce. Cash App, Binance, and BlockFi look at Bitcoin as an investment product and have built their business around that.

Having Bitcoin, the most resilient and censorship-resistant network to exist, is a huge plus for the world. But without avenues to make its use as an investment more effective, or merchants that allow customers to pay for goods and services in Bitcoin, there is not much scope for mainstream penetration.

Of course, the media is Bitcoin’s best marketing tool. The sheer amount of news that comes out of this industry on a daily basis is astonishing, albeit most of it is trash. But the point here is that this marketing is being underutilized, in that people aren’t working toward building a more robust Bitcoin ecosystem.

Unlike Ethereum, Bitcoiners don’t really believe in dApps i.e. multiple protocols built on top of the blockchain. So the only solution is to build protocols, or businesses, around the blockchain instead. What the community perceives to be of dire importance, something like the Lightning network, will be built on-chain to maintain trustlessness. But payment facilitators, passive investment schemes, etc will not be built on-chain because of the ethos that dominates the space.

It’s important to understand that Bitcoin got so far because it had genuine utility. Yes, holding it is a form of utility that allows one to reap the benefits of capital appreciation. However, it has established strong use cases to facilitate commerce between people who didn’t trust one another. The problem of trustless escrow remains to be solved on Bitcoin, however, Ethereum has managed to fix this, but it’s a discussion for another time.

We are slowly witnessing a radical paradigm shift in terms of economics, money, business, culture, and societal norms at large. People are fed up with the system that has failed them and their kin for generations.

In the upcoming revolution, Bitcoin will most certainly play a major role in setting the precedent for economic viability and basic business. A piece of a business that provides value is always a wealth creation opportunity.

And putting these larger narratives aside for a second, the only real way for Bitcoin to go from “magic internet money” to “hard asset” in the minds of the common man is for awareness and easy fiat on-ramps so people can get their skin in the game.