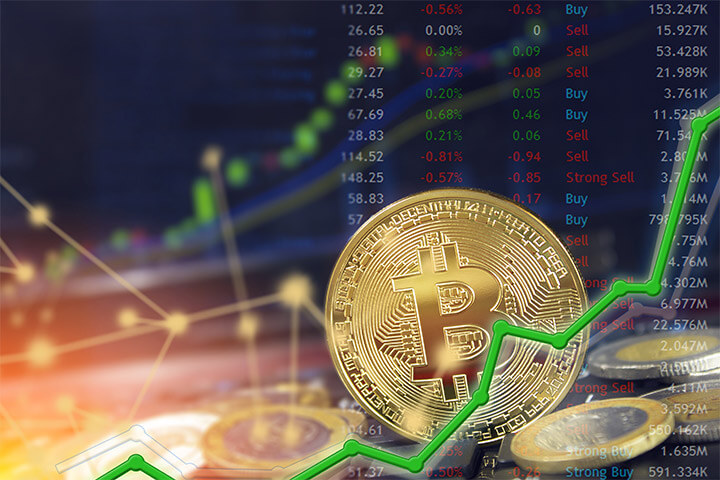 The relationship between Tether printing and the Bitcoin price is ongoing and convoluted. We have broken down the main points below to give a more clear understanding of what is really going on.

Tether and the Bitcoin Price Controversy

On December 17, 2017, Bitcoin reached its zenith at $19,800. After this date, the Bitcoin price dropped sharply. And it never really recovered.

There are two primary theories. The first is that Tether and Bitfinex colluded to push the Bitcoin price upwards. A research paper from Texas has outlined that there is a definite relationship between the printing of Tether coins and a rise in the Bitcoin price. All of the coins minted by Tether were sent to the Bitfinex exchange.

Bitfinex and Tether are currently being investigated by the New York Attorney General and are refusing to comply. Tether has an incredibly suspicious background with many conflicts of interest regarding its legal and banking infrastructure. Chiefly, the firm used to audit Tether accounts is directly involved with Tether and not impartial. The company is also owned by a small number of undisclosed investors.

However, this is certainly not the full story. Despite the University of Texas research paper getting full coverage, Bitfinex pointed out that:

“The purported conclusions reached by the authors are built on a house of cards that suffers from the absence of a complete dataset…the authors openly admit they do not have accurate data on the crucial timing of transactions or the flow of capital across different exchanges.”

This is true, and there is nothing conclusive in the dataset to point out that Tether is actually used to increase the Bitcoin price. One of the most common principles of statistics and scientific analysis is that correlation does not equal causation. There is no tangible link – the data just shows a correlation. Further, the exchange asserted that:

“Tether token issuances have quadrupled since December 2017. This growth is not a product of manipulation; it is a result of Tether’s efficiency, acceptance and widescale utility within the cryptocurrency ecosystem.”

The second Tether theory might be far more plausible. It is well recognized that certain factions have no interest in letting Bitcoin rise to the top, at the expense of centralized banking models. What actually happened is that on December 17th, the Bitcoin price was where it should have been. Due to its strong fundamentals and market interest, its value started to increase to offset the vast fiat bubble.

It is far more likely that the Bitcoin price is being actively suppressed than it is that Tether was pushing it upwards. Right now, nobody really knows for certain.