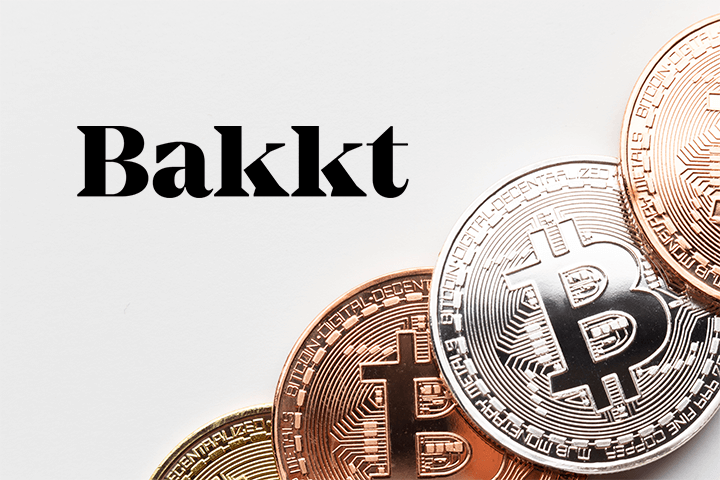 The starting trouble seems to be over for the Intercontinental Exchange (ICE)-owned Bitcoin futures contracts platform Bakkt. Shedding the initial issues arising out of its lackluster trading, Bakkt, of late, has been in the news. And it’s for all the good reasons.

The latest news coming out of this much-hyped Bitcoin futures trading platform is that it will soon open its gates to all interested investment firms for Bitcoin custody services. So far, this service was available only to the firms which are engaged in trading futures contracts. In the latest announcement, Bakkt has said that it has already received the necessary regulatory approval from the New York Department of Financial Services (NYDFS).

Bakkt’s latest announcement comes close on the heels of its setting new record by trading 1756 Bitcoin futures contracts on November 9.  After days of sideways trading since its launch on September 23, the first break for Bakkt came on October 9. In an unexpected turn of events, the Bakkt’s Bitcoin futures trading volume soared an unprecedented 796% in a single day on October 9. The trading volume of Bitcoin soared to a new all-time high of 224 contracts on October 9, 796% higher than the previous day. The daily traded volumes of Bakkt’s bitcoin monthly futures contracts soared from just 25 on October 8 to 224 on October 9.

Bakkt’s new initiative is of significance as now onwards Bakkt Warehouse, which has enterprise-grade infrastructure, will be available to all the institutions for keeping their assets in safe custody. The significance of this offering from Bakkt can be gauged from the fact that a host of investment firms such as Pantera Capital, Tagomi, and Galaxy Digital, have already signed up for bitcoin custody. And Bakkt expects that more companies will be in line shortly.

Bakkt will be preferred by most of the companies for the safe custody of their assets because of its advanced security features.

However, Bakkt’s recent rise to popularity is in stark contrast to its initial performance. Much to the disappointment of the traders and investors, trading of Bakkt’s physically-backed Bitcoin futures saw something of a slow start on the first day of its launch as its day-one performance showcased a tepid volume of just 72 Bitcoins.