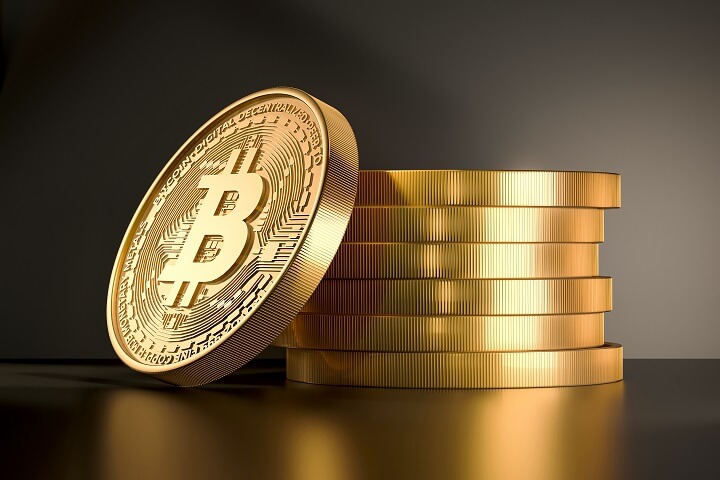 Will it get it or won’t it? That is the one question that is being repeatedly asked by Bitcoin investors and traders all over the world. Will the U.S. Securities and Exchange Commission (SEC) eventually accept the latest proposal for a re-packaged Bitcoin Exchange Traded Fund (ETF)?

The issue is whether the US-based Financial Services provider Wilshire Phoenix will become the first-ever owner of a Bitcoin ETF in the world. The New York-based investment management company, in May this year, had filed to launch the ‘United States Bitcoin & Treasury Investment Trust ETF’.

While looking at the recent history of the SEC, it seems difficult for the New York-based investment management company to get permission to launch a Bitcoin ETF. The SEC has been on a rejecting spree for the Bitcoin ETF during the last few months.

As recently as on October 9, the SEC had rejected a proposal from the Bitwise Asset Management and NYSE Arca to launch a Bitcoin ETF. Rejecting the Bitwise proposal, the Commission stated that the ETF filing from Bitwise Asset Management and NYSE Arca did not meet the necessary regulatory requirements. The US regulator had then stated that the applicants did not meet the requirements regarding possible market manipulation and illicit activities.

Bitwise’s is not an isolated case. In May this year, more than a dozen Bitcoin ETF proposals were rejected by the SEC citing the high volatility of the Bitcoin price, among other regulatory issues. Besides, several investment firms had even withdrawn their proposals sensing the same fate from the US regulator.

But, now the question here is will the Wilshire Phoenix’s ETF proposal be any different from the ETF proposals that have been rejected by the US regulator?