Bitcoin’s Current Stability Is the ‘Calm Before the Storm’: Experts 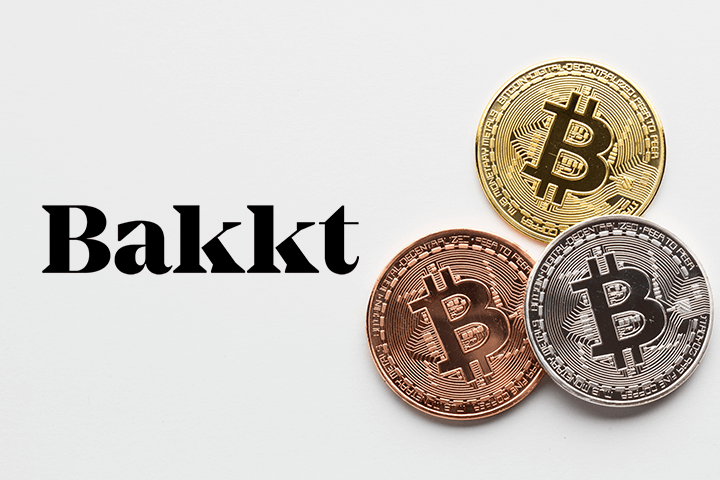 Even as Bitcoin continues to consolidate around $9,500, the Bitcoin futures trading platform Bakkt is witnessing an all-time high in its trading volume. Once again on November 5, Bakkt Bitcoin futures contracts topped $10 million in daily volume.

Immediately after the recent massive rise in the Bitcoin price by 42% on October 25, Bitcoin futures contracts volume also hit its all-time high of $10.3 million, more than doubling its previous all-time-high of $4.8 million. Once again on November 5, the $10 million mark was reached, with the past ten days showing markedly better performances than the platform’s poor opening weeks.

Ever since the much-publicized launch on September 23, Bakkt, the Intercontinental Exchange-backed Bitcoin platform, had been trading sideways. Much to the disappointment of traders and investors, trading of Bakkt’s physically-backed Bitcoin futures saw something of a slow start on the first day of its launch as its day-one performance showcased a tepid day-one volume of just 72 Bitcoins. Given the hype and anticipation around the launch, this left a lot to be desired. Since then, the daily volume has fluctuated but showed little signs of upward movement.

In fact, since its launch on September 23, Bakkt’s volume never managed to cross over $2 million in one day, and at its lowest, there was trading of only $200,000. Not many were willing to guess as to why the performance of the platform was not meeting the hype generated before its launch, but the more level-headed traders called for patience.

The latest rise in the Bitcoin futures contracts volume is good news for not only Bakkt and its platform, but also for the adoption of Bitcoin by institutional investors. The boom in the Bitcoin price and the subsequent boost for blockchain emanating out of China appears to have put the cryptocurrency industry back on the map for investors. However, the key now for such an institutional-focused platform is whether or not it can maintain an upward trajectory through the volatility of the Bitcoin price going forward.