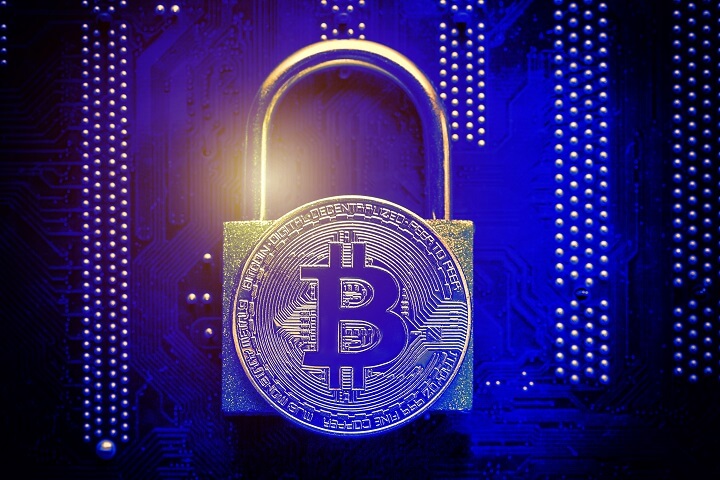 The traditional manner of money issuance revolves around commercial banks and central banks. Both of these institutions are solely in charge of expanding or contracting the money supply for a country. As a result, things seem to happen in the way they desire, sometimes at the expense of the common man. Bitcoin and Ethereum have two very distinct takes on monetary policy that can offer a new perspective to the traditional banking system

Both of these frameworks have their own advantages and disadvantages. With Bitcoin, it is unknown if miners will find it profitable to mine 20 or 30 years down the line. The theory is that by the time block rewards no longer make up a substantial portion of miner revenue, transactions over the network will soar and allow for a larger chunk to be paid as fee revenue. This is unproven and completely experimental, and hence, it serves as the biggest economic
risk in Bitcoin’s monetary policy.

Ethereum’s disadvantages stem from overinflating the supply to a level where miners are paid more than they should for securing the network at the expense of ordinary ETH holders. Basically, the risk is that the Ethereum blockchain will pay miners more than what is “minimally necessary” and this will inflate the supply and erode ETH value. I personally see this risk as negligible relative to the risk of Bitcoin mining becoming financially unsustainable.

However, the benefits that accrue from these two models are massive and should not be undermined. If central banks took a page from Ethereum’s playbook during monetary committee meetings, they would take action to facilitate monetary issuance that just meets the requirements of the economy. Instead, we see them overissue money and erode the wealth of their citizens. Additionally, instead of pumping huge amounts of money into the economy during certain phases under the guise of “open market operations”, central banks can draw inspiration from Bitcoin and instead purchase a small amount of assets every week through open market operations. These purchases can be controlled and eventually reduced as the economy grows stronger.

No Hard and Fast Rules

Economics is a very dynamic field of study, and hence it is understandable that central banks don’t want to inculcate a fixed economic policy like that of Bitcoin. Instead, Ethereum monetary policy offers a more sustainable solution that allows for efficiency without drastically inflating market supply.

It is difficult to imagine a scenario in which this happens as central bankers will be anything but uncooperative when it comes to reducing the scope of their control. Additionally, central bankers will use the excuse that different types of policy are “required” during different economic cycles. While this is a half-truth, it is a basic fallacy of traditional economics that everyone still believes.