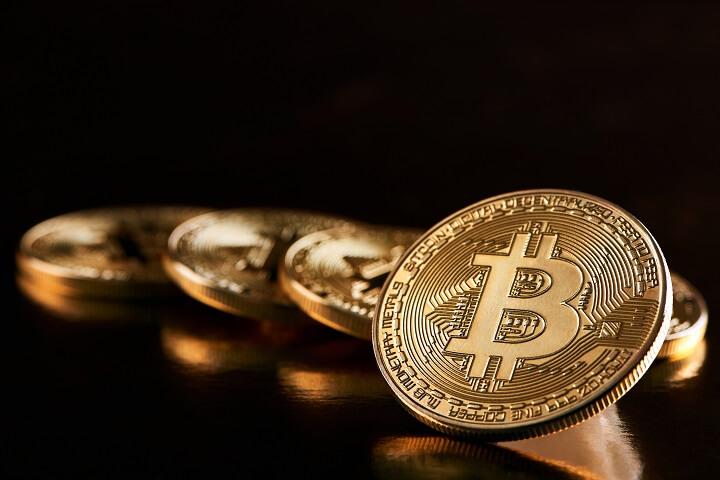 There’s no dearth of cryptocurrency experts that have predicted that Bitcoin will witness an astronomical price rise in the next few years.

After ace investor Tim Draper and well-known Bitcoin investor John McAfee, the latest to join this school of thought is ‘Ballet’ founder Bobby Lee, who has predicted that the Bitcoin price will reach $1 million in the next five to ten years. However, he said that Bitcoin may witness a couple more bubbles in between.

At the just-concluded Malta AI & Blockchain (AIBC) Summit at Malta from November 7 to 8, Lee elaborated his ‘wave theory’ while predicting that Bitcoin will eventually hit $1 million in the next few years.

Lee, who had recently launched a non-electronic crypto wallet Ballet, explained that the Bitcoin price moves in waves, with each wave being a bubble that will boost Bitcoin’s price further northward. Several new waves will arrive in the next few years and each new bubble will take the Bitcoin price 10-20 times higher. There will be several new waves that will take Bitcoin to $100,000-$200,000 first, and eventually bitcoin will hit $1 million, Lee predicted.

Lee, who believes that the Bitcoin price is now valued at only a fraction of what it can potentially achieve, is the latest to predict that Bitcoin will hit newer heights in the next few years.

Earlier in September this year, ace investor Tim Draper had predicted that Bitcoin will grow more than 25-fold to hit $250,000. This cryptocurrency will experience huge price gains over the next four years and will grow more than 25-fold by the year 2023, he had predicted while speaking to the cryptocurrency news show “Blocktv”.

More recently, a well-known Bitcoin investor and 2020 US Presidential candidate John McAfee had predicted that Bitcoin will hit $2 million in 2020. McAfee, who is famous for his earlier prediction that Bitcoin will hit $1 million by the end of 2020, recently revised his prediction to say that in the year 2020, Bitcoin would be valued at $2 million. If Bitcoin doesn’t smash $2 million by 2020, then mathematics ‘is a flawed disappointment’, McAfee had said.

Close on the heels of these predictions, the State-backed German bank BayernLB had also predicted recently that Bitcoin would leap to $90,000 in 2020.