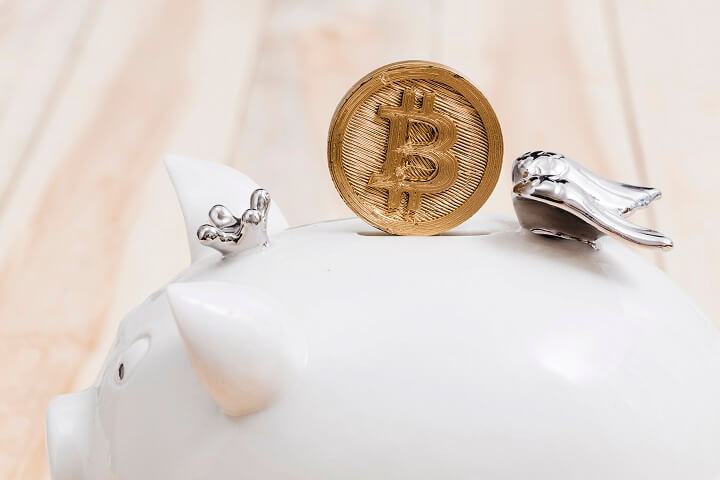 The world’s largest cryptocurrency, Bitcoin, has been voted as the most preferred long-term investment option among Americans.

In a twitter poll conducted by former Congressman and one of the noted evangelists of money libertinism, Dr. Ron Paul, an overwhelming majority voted for Bitcoin. The poll was conducted to find out which long-term investment option most people would prefer.

Dr. Paul, former Texas Congressman and perennial Presidential Candidate, conducted a Twitter poll to find out which investment option most people would favor if given a $10,000 gift. Paul added the caveat that the investment chosen must remain untouched for 10 years.

He gave respondents four options: Federal Reserve Notes, Gold, Bitcoin and the 10-year US Treasury Bond. Of the 74,681 votes so far, 58% preferred Bitcoin while 33% preferred Gold. The Federal Reserve Notes and 10-year Treasury bonds are lagging behind at 2% and 7% respectively, showing how skeptical a majority of the people are about entrusting centralized authorities with their investments.

Ron Paul has long been a critic of the Federal Reserve. Regarding his stance on cryptocurrency, he opined in July that he supports cryptocurrency since they promote personal liberty, unlike the Fed.

In the same vein, he recently received his first Bitcoin from a board member of the Bitcoin Foundation – the founder of Bitcoin wallet provider Ballet Crypto, Bobby Lee, during the 2019 Litecoin Summit. The conversation about which asset is a better store of value between Bitcoin and gold has been ongoing for a long time because both assets are scarce in supply. However, unlike gold, Bitcoin can easily be sent from one person to another electronically. Not forgetting the fact that Bitcoin is completely portable as it is easily stored in hot wallets, unlike gold.

It should be noted here that Bitcoin investors have raked in almost 150% returns year-to-date while Gold’s returns are a mere 18%. Moving forward, Bitcoin may continue outshining gold as the growing optimism on the Sino-US trade war might reduce safe-haven demand for the precious metal.