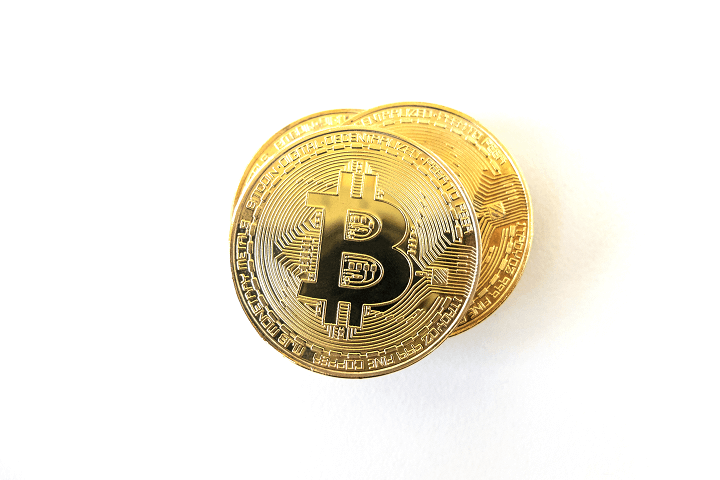 Three theories are now doing the rounds on why Bitcoin would be super bullish going into 2020. They are Bitcoin bottoms, Bitcoin in re-accumulation and the powerful long-term trend.

According to the research firm Delphi Digital, Bitcoin has likely found a bottom after the mini accumulation phase in September and October. Trader Looposhi had already predicted this bottom in January 2019. In Q2 of 2019, the Bitcoin price surged more than 160% only to correct close to 47% during the last week of October.

Delphi Digital, in a report for its clients, shared evidence for the same. The market has been showing signs of weak volume, capitulation, followed by accumulation at the bottom and is now moving into a potential bullish phase. The firm further added that Bitcoin is currently tied to risk-based assets like the S&P 500. With these assets hitting a new all-time high, we might get to see Bitcoin moving higher as well.

Echoing Delphi Digital’s observation, an analyst said the upcoming 50/100 WMA is far more significant than any other technical crosses. This will occur mid-December at around the $7,800 mark, which will lead to a new bull rally. This macro view, however, would be invalidated if Bitcoin breaks $9,500 and starts ranging above this mark for a couple of months. These two months might also be the last time Bitcoin will see $10,000. According to crypto investors Nunya Bizniz and @CryptoBull, 2019 is the only year when we would be able to buy Bitcoin under $10,000.

The analyst has high expectations from the upcoming halving as the previous halving was also preceded by 50/100 WMA cross which was accompanied by a huge kick to the upside. He is expecting the Bitcoin price to move towards all-time highs faster than last time due to better information in the marketplace and having seen the same with Litecoin price.

Popular analyst PlanB’s stock to flow model is another reason for the same. A model that says, “somewhere between a year and a year and a half after the halving so say before Christmas 2021, Bitcoin should be or should have been above $100,000″, said  PlanB.