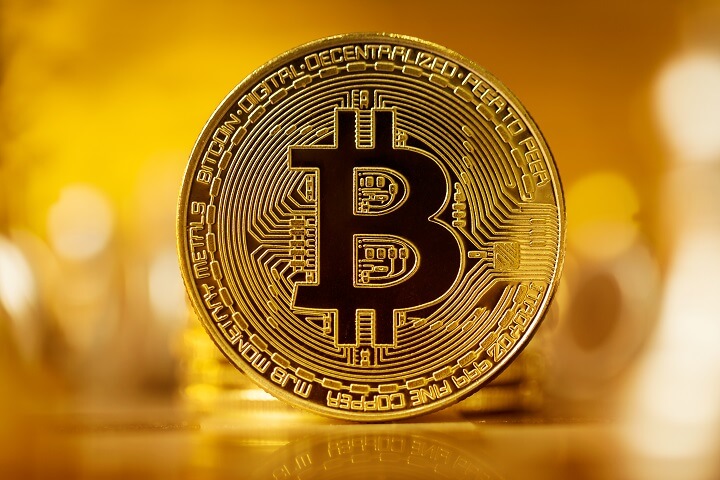 The world’s leading and most diverse derivatives marketplace, the CME Group Inc., has revealed that there is a major leap in the number of large investors’ interest in Bitcoin futures.

The Chicago-based exchange has revealed that the number of open contracts is up more than 60% since last year, thanks to growing demand from intuitional investors. The number of outstanding positions rose to 4,629 contracts from 2,873 in the third quarter of last year.

The CME Group, which been offering Bitcoin futures contracts since December of 2017, has revealed that big investors are gaining interest in the product. What is noticeable is that the growing interest in Bitcoin futures is happening despite a significant drop in the price of Bitcoin during this quarter. The flagship cryptocurrency is currently trading at around $9300, down from a $13,800 peak this year. The average daily volume of contracts traded this quarter was of 5,534, or the equivalent of 27,670 Bitcoin –around $290 million.

CME added that the volume is up 10% from the same period last year and that institutional flow has been remaining strong. Institutional flow remained strong, with 454 new accounts added, compared with 231 added in the third quarter of 2018. The exchange reportedly further added that its investors holding more than 25 Bitcoin, equivalent to around $200,000, rose to 47 from 45 in the second quarter of the year, and from 34 in Q3 of last year.

Around 50% of the trading volumes CME’s Bitcoin futures contracts have been getting from outside the United States, with 26% being from Asia and 21% from Europe and the Middle East.

Meanwhile, the CME Group has recently announced that it will offer options on its Bitcoin futures contracts starting in the first quarter of next year. The CME Group owns large derivatives, options and futures exchanges in Chicago and New York City using its CME Globex trading platforms. It also owns CME Clearing which provides settlement and clearing of exchange trades.