Bitcoin Price Analysis: Could BTC/USD Close at $7,600 This Year? 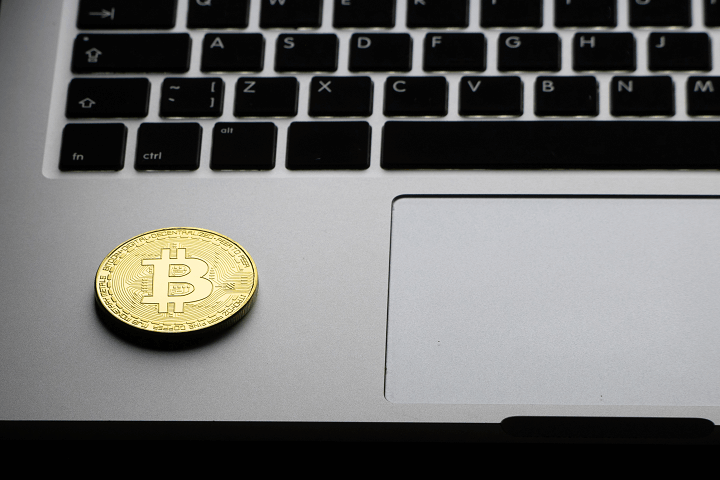 In a decentralized network, power isn’t supposed to reside in abundance with a faction or a party of people. Some are of the opinion that miners are the backbone of the Bitcoin economy, without whom the network would come to a standstill. While true, miners do not possess the most “clout” in the ecosystem – developers do.

A Logical Look Into Bitcoin

Theories are one thing, actual practical experiments are another. While academics, theoreticians, and many others drown themselves in thought experiments and pseudo-logical games to understand the core of the Bitcoin economy, practical examples, in reality, have already shown us how things stand.

Hypothetically, let’s assume miners are the most important group in Bitcoin. Their job is paramount, no doubt; they secure the network and serve as the first point of absorption of emissions from the Bitcoin network. They bear a significant amount of costs to bring us this security and are rewarded by way of transaction fees and block mining rewards. But do miners have control over the direction Bitcoin takes?

This time, let’s leave assumptions aside and focus on real historical events. The User Activated Soft Fork (UASF) that enabled SegWit on the Bitcoin blockchain was championed by a few very influential developers. Miners actually opposed this move and were slowly cartelizing along with a faction of Bitcoin supporters in order to kill support for SegWit and increase the block size instead.

What happened was an important factor in ascertaining the real power hierarchy in Bitcoin. Miners wanted something else, while a larger portion of the community and developers wanted another direction. Ultimately, SegWit was added as a soft fork and people started to treat this as the new Bitcoin main net. If miners wanted to continue earning revenue, they had to go with the soft fork, effectively accepting SegWit.

But the community cannot enact whatever they want. A smaller subset of the community that maintains and develops the protocol has more control than any other group in Bitcoin. Because while the community chooses to support something or not, developers are the ones bringing it to life. Additionally, a lot of these developers are seen as the intellectually superior group – and rightly so. Hence their opinions have a larger weight than anybody else’s.

The point of this isn’t to call out Bitcoin for centralization, as that would be unfair and untrue. You see, decentralization comes from the ability of the people to add changes and do what they see as correct. If tomorrow, a well-known developer decided to add a few lines of self-serving code to the protocol, not only would it be noticed due to the public nature of Bitcoin updates, but it would lead to a reputation loss and replacement of that malicious developer.

One of the most beautiful things about learning more and more about Bitcoin is how the open nature of the protocol and power given to the end-users actually makes the social aspects less gameable relative to traditional power hierarchies.