Bitcoin Node Sent to the Moon By Startup 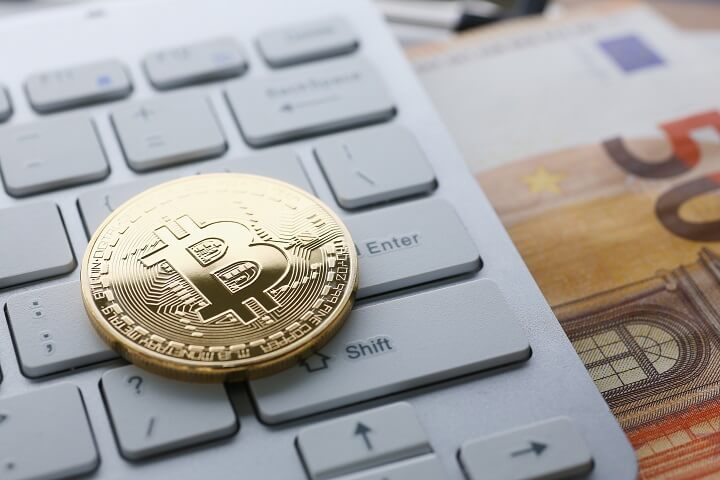 Under newly enacted legislation, German banks are now embracing Bitcoin, much like several other organizations, for instance, the People’s Bank of China (PBOC) and the Russian government. Next year, when the 4th Anti-Money Laundering (AML) Directive goes into effect, German banks would be able to transact with Bitcoin. This is expected to influence the Bitcoin price positively in the market. German banks can function as crypto-custodians instead of relying on third parties.

Directive 2015/849 will not only allow German banks to facilitate Bitcoin transactions, but it will also make all cryptocurrencies permissible, including Ethereum, Ripple, Bitcoin Cash, Stellar Lumens, Dash, Monaro, Litecoin, etc.

According to the Directive – “electronic money products are increasingly considered to be a substitute for bank accounts.” It is now recognized by all major influencers that cryptocurrencies and alternative banking mechanisms are disrupting the existing financial infrastructure. Even SWIFT, the long-standing method of sending money internationally, is under threat due to the aggressive foreign policy of the US administration.

Before implementing these guidelines, banks used to get help from third-party services to store cryptocurrencies. They did not want to take help from third parties and preferred to have their own control over their assets.

But in 2020 or beyond, German banks will have the right to offer cryptocurrencies alongside the traditional monetary systems. According to an executive of a consulting firm, Germany intends to become a crypto-haven like a number of other countries where crypto is legal. Banks and politicians have done their utmost to prevent cryptocurrencies from becoming mainstream, but they can no longer keep a lid on it. The race is on and there could be a rivalry between banks in a radically different financial ecosystem.

All of these are hyper-bullish for the Bitcoin price. The fact that a major EU bank will be trading cryptocurrencies provokes all global banks to follow it, or risk being left behind. And it is not only Germany that is warming to cryptocurrencies.

China is expected to release its own state cryptocurrency in 2020. Libra might also be released in the same year, and Mark Zuckerberg delivered an ultimatum to US congressmen when he asserted that they had no choice but to back Libra or watch the Chinese take over the global financial infrastructure. The US might find its dollar hegemony threatened if it does not act fast.

Meanwhile, the Bitcoin price is expected to undergo serious appreciation in 2020. Apart from the fact that cryptocurrencies are being accepted on a grassroots and institutional level, the Bitcoin halving is coming up.

Past Bitcoin halving events have a history of significant increases in the price of BTC. This is where the mining reward gets halved and supply scarcity occurs, consequently making the Bitcoin price rise. Binance CEO Changpeng Zhao declared after the German bank crypto announcement that “smart banks do this” and “Bitcoin still not dead.”