The State of Decentralized Finance on Ethereum 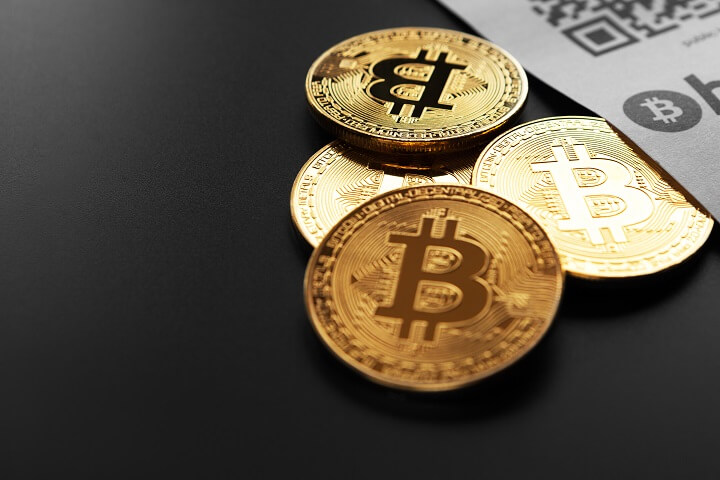 In what can be an indication of the growing popularity of the Bitcoin industry in the world, especially in the United States, the number of Bitcoin ATM Kiosks has registered a phenomenal rise during the last couple of years.

From around 2000 Kiosks in the early days of 2018 to more than 6000 Kiosks as of today, Bitcoin ATM Kiosks have literally come a long way. And the numbers are growing thick and fast. Going by the pace at which these Bitcoin ATMs are being installed around the world (around 10 a day), the magic figure of 10,000 Bitcoin ATM Kiosks would be achieved by 2021.

Even though Facebook’s proposed cryptocurrency Libra is facing several regulatory headwinds from US and EU regulators, data suggests that the cryptocurrency industry is making big strides in the US. According to data from an online resource firm that collects data about Bitcoin ATM Kiosks in the world, the United States alone has 3,924 Bitcoin ATMs, accounting for around 65% of the total number of ATMs in the world.

The growing popularity of the Bitcoin ATMs can be gauged from the fact that in October this year, a Bitcoin ATM was installed by Bitstop at Miami International Airport for those people who prefer to travel with Bitcoin instead of cash, for convenience and security.

According to the data, the US is followed by Canada which has more than 653 ATMs, more than 10% of the total number. The UK stands third with 272 ATMs and the fourth position is taken by Austria with 189 ATMs. Though Bitcoin ATMs had a slow start in the initial months of 2019, the growth took a turn for the better, reflected in the fact that more than a 1,000 Bitcoin ATMs have been installed since June.

Bitcoin ATM kiosks allow customers to purchase Bitcoin using cash or debit card. Though it looks like a traditional ATM, it does not connect to a bank account and instead connects the user directly to a Bitcoin exchange. Some Bitcoin ATMs offer bi-directional functionality enabling both the purchase of Bitcoin as well as the sale of Bitcoin for cash.