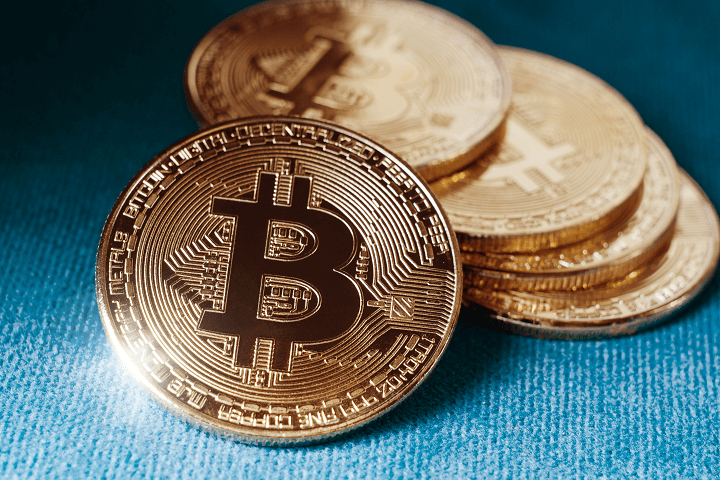 From 72 to 6601 within a short span of three months, Bakkt reached a new all-time high on December 18.

While institutional interest in Bitcoin futures has seen a phenomenal rise, the Bitcoin price has witnessed high volatility during this period.

The Intercontinental Exchange-backed Bitcoin futures platform Bakkt was launched on September 23 amidst much fanfare. Many then believed that the launch will prove to be a game-changer. But that did not happen as only 72 futures contracts were transacted on the launch day.

Since then, Bakkt has come a long way as it has been breaking records periodically. The latest all-time high came on December 18 when its volume skyrocketed to 6601 Bitcoin contracts. This is 930 contracts more than its previous all-time high of 5671 contracts on November 27.

Interestingly, on the same day, the Bitcoin price hit its six-month low at $6,598. However, immediately after touching the six-month low, Bitcoin went on a pullback rally of more than 10% to stay above crucial support at $7,000.

Since its launch around three months back, Bakkt’s is an interesting story. After trading sideways for almost three weeks since its launch, Bakkt’s first breakthrough came on October 9.

In an unexpected and surprising turn of events, Bakkt’s trading volume soared by an unprecedented 796% in a single day on October 9.

Since then, Bakkt hasn’t looked back and has been galloping towards making new record transactions. On November 9, with 1,756 contracts, Bakkt reached another milestone with a trading volume worth more than $15 million.