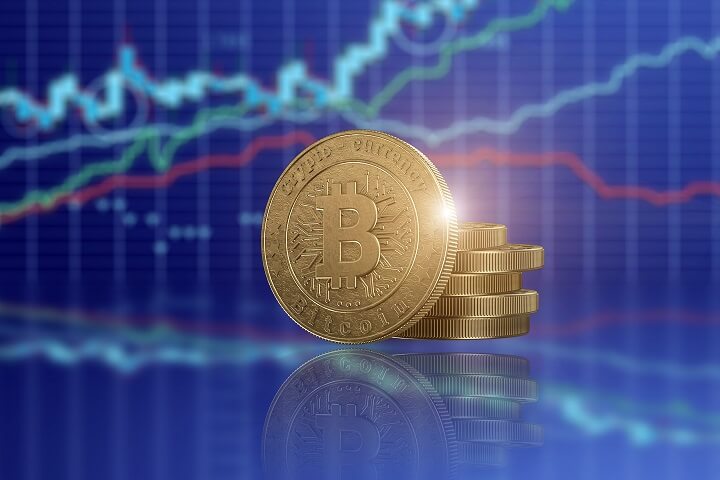 Will the biggest cryptocurrency in the world beat the S&P 500, the Bloomberg Barclays Bond Index, and the House Pricing Index in the coming 12 months? If a survey conducted by blockchain analysis company Chainalysis is any indication, Bitcoin is all set to outdo all these asset classes in the next 12 months.

The survey conducted on a set of financial professionals revealed this rather surprising result that Bitcoin will outdo even the S&P 500, the stock market index that measures the stock performance of 500 large companies listed on stock exchanges in the United States.

Among the 350 financial professionals from prominent banks and regulatory agencies who participated in the poll, as many as 48% vouched for Bitcoin; they firmly believe that Bitcoin will outperform other investment classes like S&P 500, the Bloomberg Barclays Bond Index, and the House Pricing Index in the next year.

Even though the world is now witnessing continued regulatory issues regarding the acceptance of cryptocurrencies, a large percentage of the financial professionals have expressed the view that the world will see the emergence of a global digital currency sometime within the next 5 to 10 years. And among the participants in the survey, as much as 33% believe that the US will have control over the digital currency. 21% expressed that the control will be in the hands of China.

Interestingly, while the US and the EU are presently opposing the digital currency Libra proposed by US-based social networking company Facebook, China has recently expressed its open enthusiasm for blockchain technology.