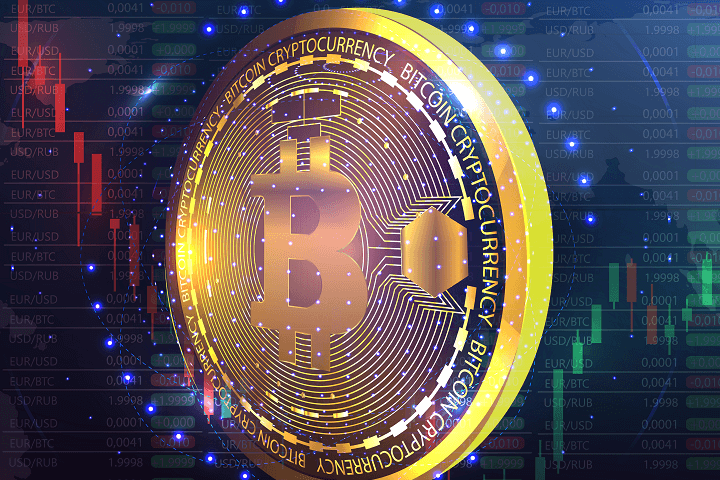 Bitcoin was trading on a strong wicket above the key support of level of $9,000. A high was formed near $9,146, but somehow it lost steam and started retreating in the last few days. Bitcoin price broke the $9,000 support area and the 100-hourly SMA. Additionally, there was a break below the 23.6% Fib retracement level of the recent wave from the $8,674 low to the $9,146 high.

Earlier last week, after nearly two weeks of bullish consolidation between $9,000 and $9,500, Bitcoin walked a tightrope below the major psychological support level of $9,000.

Ever since the history-making surge of 42% on October 25, Bitcoin was trading strongly above $9,000. However, on November 8, it lost its northward momentum and started moving south.

It eventually went down to $8,660, before making a u-turn. After a strong come back, Bitcoin once again lost steam and is on its way down.

On the upside, the recent support area near the $9,000 level could act as a resistance. Besides, the 100 SMA is a major hurdle near the $9,100 level. Therefore, Bitcoin needs a successful close above $9,100 for more gains in the near-term.

Meanwhile, technical experts say that the spot extends its range play in a potential ascending triangle formation, now teasing the pattern breakdown, as it flirts with the rising trendline (pattern) support at $8,758. The selling pressure will intensify on the breakdown, opening floors towards a retest of the two-week lows reached last Friday.