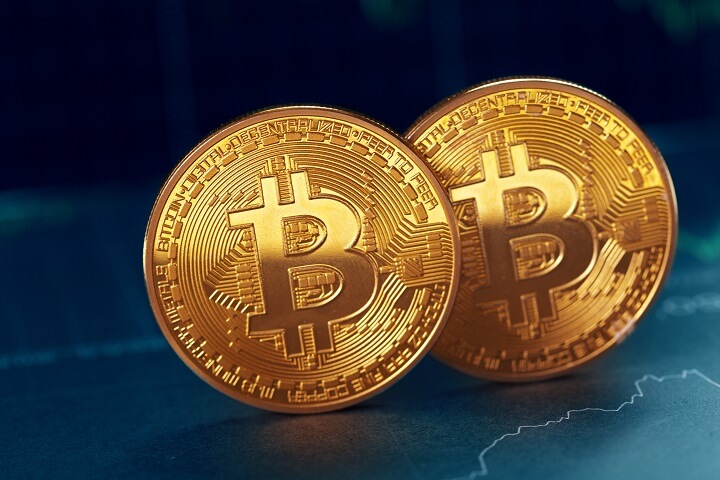 A recent Twitter poll, conducted by Binance Lite, has thrown up some interesting facts about Bitcoin. In the poll, as many as 23% of Bitcoin holders responded that they don’t plan on ever selling their holdings.

The poll shows a high level of bullishness amongst Bitcoin holders, with a large number of poll takers revealing that they would sell a majority of their Bitcoin holdings at the price of $1,000,000 per Bitcoin. To the surprise of nobody, the poll also shows that a good number of the respondents would prefer holding their Bitcoin forever, unfazed by the top crypto’s price dips.

Even though Twitter polls are not exactly scientific, they are, however, a good indicator of public opinion. With 7,262 votes, it’s clear that Bitcoin holders are bullish on the crypto in the long-term. In the Twitter poll, Binance Lite asked: “At what price would you sell the majority of your #bitcoin?”
Selling at the price of $1,000,000 was the choice of many with 32 percent (2,323 votes), beating $50,000 (24%), $250,000 (21%), and never selling (23%). These results suggest that most Bitcoin holders have high expectations for the world’s biggest crypto despite Bitcoin’s fall from grace over the last couple of months.

Some of the respondents who never intend on selling their Bitcoin had this to say: “Why would I exchange my BTC for filthy fiat money thou.” @emcryption.

Another Twitter user who was against selling Bitcoin at any price noted: “The question is irrelevant because it will replace fiat.” @punksskelm.

For new Bitcoin holders, the nagging question is always whether to trade or just HODL (Hold On For Dear Life) their Bitcoin. The ultimate goal of both trading and HODLing is to add value to the initial investment, nonetheless. With HODLing, investors do not buckle under the pressure and sell even when the bears are in full control of the market, driven by the optimism that they will, in the long run, reap the biggest rewards once Bitcoin experiences mass adoption.

Trading, on the other hand, entails buying low and selling high. In most cases, traders can make profits almost instantly. However, unlike HODLing, trading is more technical. Successful trading requires a lot of money, time and expertise before one can become good at it.