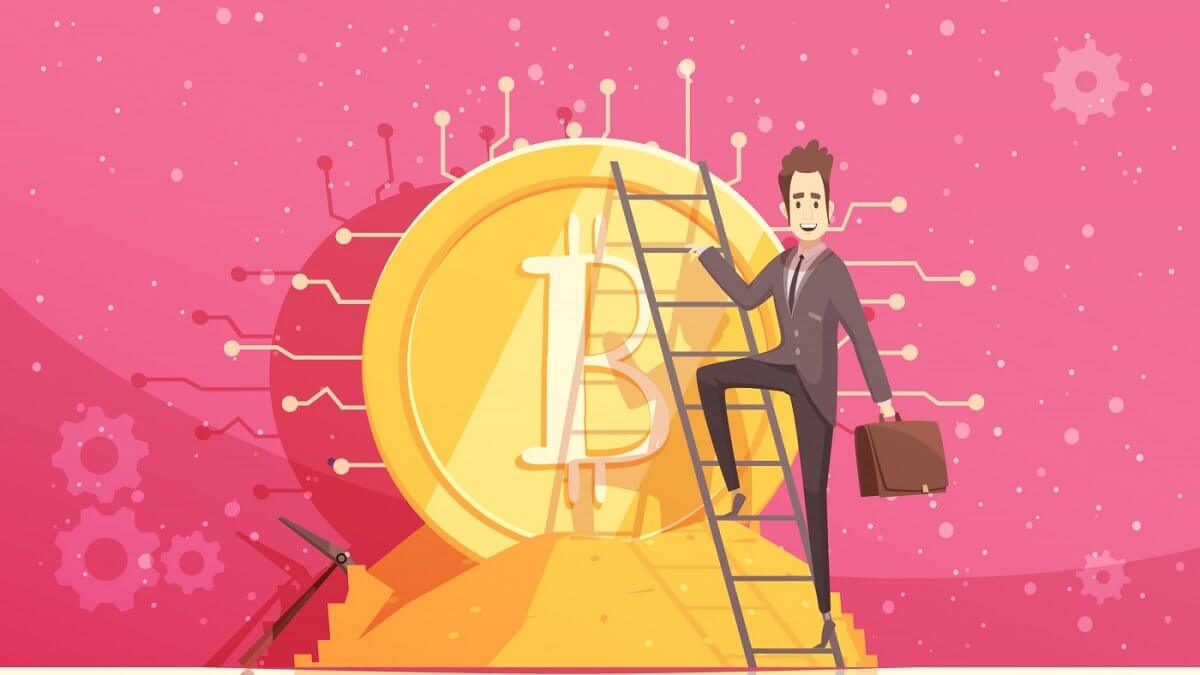 The Canadian Television personality Kevin O’Leary, who is also famous across the world as Mr. Wonderful, is now ready to put 5% of his investment portfolio in a Bitcoin ETF.

The Bitcoin exchange-traded-fund that the actor is thinking of investing in is approved by the U.S. Securities and Exchange Commission (SEC).

However, the Canadian star was long known as a non-believer of Bitcoin, and now he is worried about the coin’s price volatility. This makes him ask the regulators to be comfortable with Bitcoin before he steps into the crypto universe.

As a leading investor in Canada, Kevin O’Leary believes in diversification. Hence, he keeps repeating in his statement that it slightly bothers him that in the crypto universe, people need to be very concentrated to get the returns in a single cryptocurrency, i.e., Bitcoin.

A Skeptic Becomes an Investor of Bitcoin ETF

During an interview with CNBC last year, the Canadian investor discussed his views on cryptocurrencies. More specifically, on Bitcoin, it is a worthless currency that means only garbage to him. According to him, people cannot get in and out of Bitcoin investments in large amounts.

While asked about his change of mind, the investor stated that he is not against Bitcoin. O’Leary further added that he bought the BTC due to a class he taught earlier at Harvard University. That class has challenged him to get involved in cryptocurrency.

O’Leary also mentioned in his podcast that once he gets Bitcoin regulated, he will put millions of dollars into it, as the coin would be stable in the future.