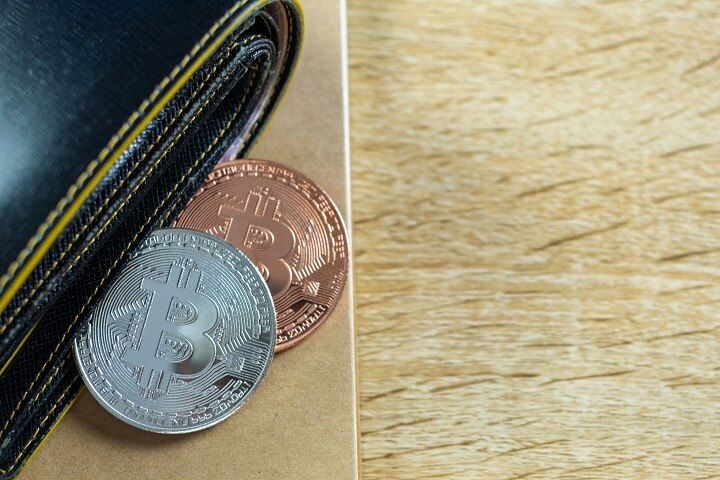 Steady gains throughout 2019 saw Bitcoin triple in price by August, before its latest crash in September 2019 took it back down again. Bitcoin was trading at around $3,500 at the start of 2019, having suffered prolonged losses since it reached a record high of close to $20,000 at the end of 2017.

According to a recent report from an intelligence firm, the number of addresses containing more than 1000 BTC has now reached a high of almost 12000. This year, the number of these addresses has risen which could indicate that institutional money is flowing in, or there is a growing number of exchanges. According to experts, institutions like Bakkt could have contributed to this spike since it deals in physically-delivered futures contracts and therefore has to store Bitcoin.

Experts are of the view that holding Bitcoin during a bear market can be extremely nerve-racking for some investors. However, some view it as a prime time to accumulate Bitcoin at low prices to reap huge profits in the long-term. Similarly, during the crypto winter in 2018 when the Bitcoin price hit rock-bottom, there was a rise in the number of addresses holding more than 1000 BTC.

According to an estimate by analyst Willy Woo, there are a total of around 36 million millionaires in the world at present and Bitcoin accounts for 12,000 of those. In essence, it would take having at least 120 bitcoins to be a Bitcoin millionaire based on the coin’s current market price. But, as the Bitcoin price soars to new highs, the number of millionaires will also go up.

Experts say that we are in the infant stages of Bitcoin as it is only a decade old. Unfortunately, this is a period characterized by a lot of regulatory pressure, high volatility and a good number of people who haven’t heard about Bitcoin yet.

However, as the market continues to grow, Bitcoin will spread, albeit gradually to more users along with its potential of becoming a global currency. With this kind of evolution, Bitcoin will unleash more millionaires than the 12,000 we have at the moment, they say.