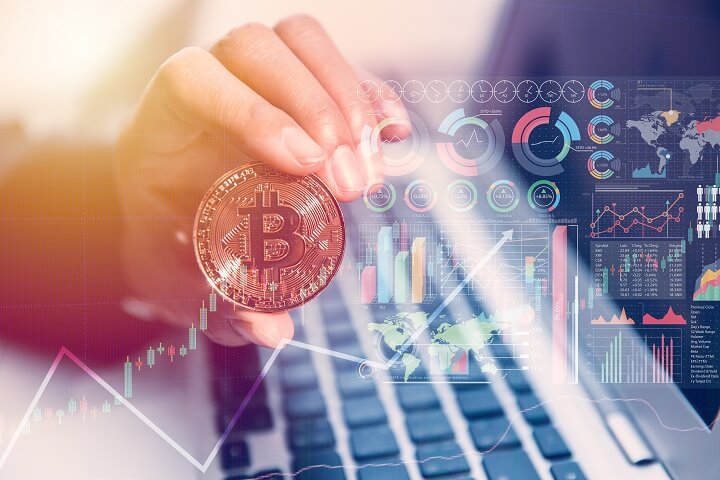 The Bitcoin market has changed dramatically over the course of the last two years, so imagine what the structural change has been like from 2010 to 2020. Having matured rapidly, Bitcoin has become an incredibly liquid market with more adoption than we give it credit for. In this piece, we’ll look at how and why the macroeconomic cycles of Bitcoin have changed.

First off, this isn’t going to be a detailed piece articulating the intricacy of how Bitcoin has evolved, no. We’re just going to help you understand the trend and trajectory of things as they stand today.

January 2009 saw the birth of Bitcoin as a functional network. From then until November 2012, the reward for mining each block on the network was 50 BTC. Today, 2 halving events later, the reward is just 12.5 BTC per block. Each halving is effectively the dawn of a new cycle, but for the first time ever, the 2016-2019 period saw only one halving event but two cycle changes.

Each cycle has taken a longer amount of time to play out and offered fewer returns as the network and market matured. We can reasonably expect the same for the May 2020 block reward halving.

Going on to the larger picture, this trajectory is in line with the growth and maturity of every market or stock. A period of rapid growth, followed by stable growth, and then consolidation and a healthy margin of growth over a long period of time. Bitcoin is still in a rapid growth phase, but it’s approaching the end. As more people use it, and as adoption grows, Bitcoin price growth will start to mellow down and resemble that of more mature markets.

We are still very early in the macrocycle. It is near impossible to predict when we’ll go into a more stable phase, but it’s inevitable. Price action paints a very clear picture that Bitcoin is maturing and market structures are converging towards that of more traditional markets. The introduction of swaps, futures, options, and dated derivatives along with infrastructure for efficient trading and pools of liquidity in the form of OTC desks, exchanges, and multi-billion dollar market makers is a structural change that has changed the face of Bitcoin and its price action over the last couple of years.

Everyone talks about the parabola as a way of justifying Bitcoin’s rise and its continuation. But parabolas eventually curve as a result of stable growth and maturity. We can expect this to come through, maybe in 10 years or even 50 years. Once again, we want to reiterate that it is impossible to truly predict when the cycle will turn with accuracy, but one thing is clear: we are most definitely still in a rapid growth stage and on the cusp of a new cycle.