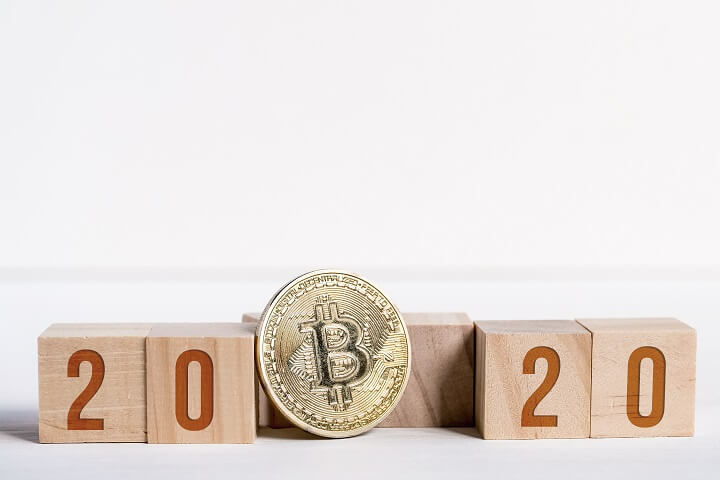 Sonny Singh, the Chief Operating Officer of BitPay, has recently indicated that the Bitcoin price could touch $20,000 in 2020. We have seen several other BTC price estimates from industry experts, and this one is a relatively low-ball estimate, on aggregate.

Still, it is bullish news for BTC. BitPay is a prominent cryptocurrency payment processor for small and medium-sized businesses.

The last time the Bitcoin price almost touched $20,000 was December 2017. The price movement has been disappointing since, at least from the bullish perspective. Singh spoke to Bloomberg Technology when he made the prediction.

$20,000 is quite a reasonable prediction, all things considered. What is interesting about Singh’s prediction is that unlike other analysts, he does not believe that the halving event is going to be a major factor.

The Bitcoin halving event is where the block rewards for miners would be halved, reduced to 6.25 BTC per block. The Bitcoin price has shot upwards following every previous halving event. Fewer rewards make it more difficult to mine BTC, which in turn makes the supply scarcer, thus boosting its value.

There are a number of potential events in 2020 that may facilitate a boost in the price. The primary catalysts included the legalization of cryptocurrency in regions such as China, Russia, and India. For Singh, and many in the cryptocurrency space, any kind of volatile event will lead to an uptick in the Bitcoin price. There is a historical correlation to this, as shootings, natural disasters, adverse political statements, and global threats have led to a rise in the price of Bitcoin. These kinds of events are said to become even more prominent in 2020 and beyond.

A recent event was the killing of Soleimani, the Iranian general, by American troops. Bitcoin immediately saw an uptick after this and is currently trading at $8,758. There is more to come in 2020, with the US Presidential election, the release of the Chinese cryptocurrency, and deteriorating relations between the USA and the Middle East.